The revised Radio Equipment Directive published by the European Commission proposes USB-C to be the common port for all devices, to allow customers to charge their devices using the same USB-C charger, regardless of brand.

Of course, Samsung and other Android smartphone manufacturers already use a standard USB-C port, but Apple doesn’t, which means that the European Union might soon make it possible for iPhone users to charge their phones using a Samsung charger.

Whether you’re for or against this practice, bundling a smartphone or a tablet with a USB wall charger is becoming a thing of the past. And it’s not just because Apple did it first.

In addition, the EU wants to keep customers well informed and is proposing methods for manufacturers to be more open regarding charging and fast charging specifications when selling their products.

Samsung already removed the wall charger from the retail box of its latest flagship phones starting with the Galaxy S21 series, but the company might soon have to remove chargers from lower-cost phones too.

If the proposal is adopted by the European Parliament, industry players will have 2 years to adapt to these changes and comply with the new regulations.

Join the official SamMobile Telegram group to stay on top of all the latest news, reviews, firmware, giveaways and more. 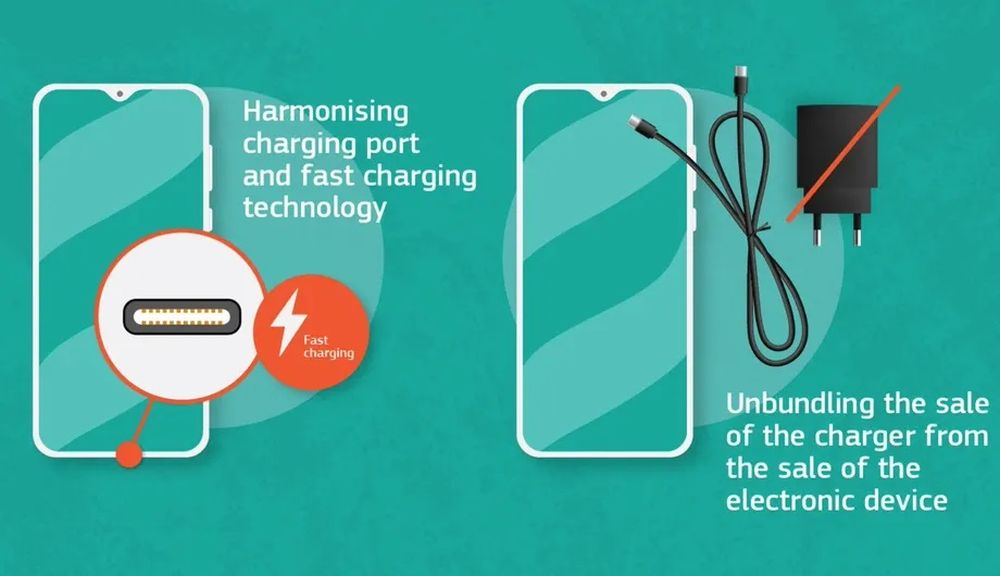