[Sponsored] Your phone got issues? Fixing them doesn’t need to be difficult

We rely on our phones now more than ever before. Android is the preferred platform for countless people across the globe. Samsung certainly makes some of the best Android phones on the market. Even if you’ve been using them for years, chances are that you can often run into issues with your Android device.

Figuring out a way to fix them can often prove to be difficult, particularly if you’re not used to tinkering with the software on your devices. It’s also not that uncommon for your device to develop an issue.

It doesn’t necessarily have to be a hardware problem. Some of you might even run into issues when trying to unlock your phone, particularly if you’re prone to forgetting passwords or lock patterns. Perhaps you’re changing phones and you’d like to transfer your WhatsApp chats. Everyone knows that it’s something very difficult to do.

Many users also run into problems when transferring files, photos, videos, documents and more from one smartphone to another or from their phone to a PC. A tool that does all of that with just one click would be very useful indeed.

Maybe you ended up deleting something by mistake and you really need it back. Wouldn’t it be nice to have a data recovery tool that could possibly bring back deleted files? Or you might want to delete something permanently so that it’s not recoverable?

So whether you spend countless hours searching how to unlock Android phone online or watch through hours of videos on YouTube to find a solution to the problems mentioned above, there needs to be a simpler solution to address all of these issues.

Fortunately, there is, and it’s called Dr.Fone.

Dr.Fone is an all-in-one toolkit from Wondershare for users that require a simpler solution to fix many of the common issues that they face with their Android smartphones. The array of effective tools provided by Dr.Fone can be utilized by even those users who have little or no technical knowledge to fix different mobile device issues.

One can never be too safe online in this day and age. Wondershare recognizes that and it values user privacy as much as they themselves do. All user data is encrypted to ensure no vulnerabilities can be exploited to compromise their sensitive information.
The Dr.Fone toolkit has long been used by people across the globe to easily fix problems faced by their devices. Wondershare has now released the new version 12 of this toolkit and it brings even more useful features.

Android data recovery has been one of the core features of this toolkit. It enables you to recover deleted or lost photos, text messages, contacts, music, videos, documents and more. With version 12, Dr.Fone has even made it possible to recover deleted WhatsApp messages. 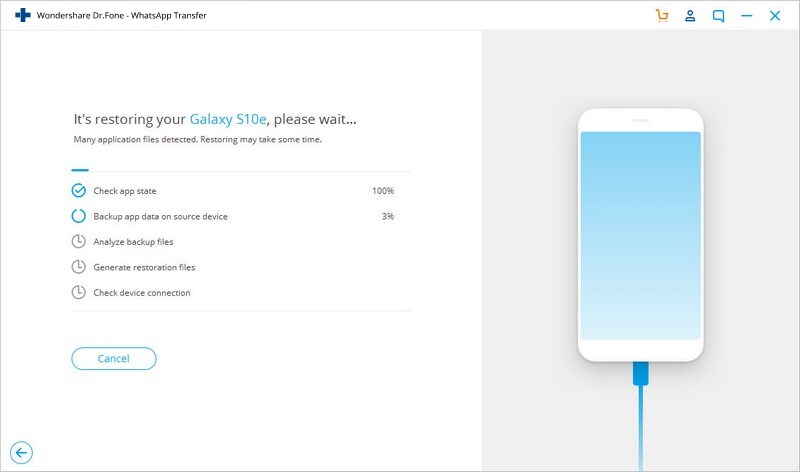 This new feature is going to impact the lives of countless people across the globe. WhatsApp is the world’s most popular cross-platform messaging app. Given the sheer number of people that use it, quite a lot of them often find themselves in a position where they need to recover deleted messages from their WhatsApp chats.

That’s easier said than done, particularly if you haven’t set WhatsApp to backup locally or to the cloud. With Dr.Fone, it’s actually possible to recover deleted WhatsApp messages and attachments.

It can often be challenging to transfer files between your Android device and computer. There’s just so much to move and the default solutions don’t seem to be intuitive to easy enough to use. It’s not just supported for Windows PC. If you’d like to transfer data from your Android phone to a Mac, Dr.Fone can help with that as well.

With the toolkit, this becomes extremely simple and it even becomes possible to manage media on your Android device using a PC, such as adding or deleting media. For those who require format conversion for their phones, it even provides the ability to convert HEIC photos to JPG without any quality loss.

Changing phones? You don’t have to worry about losing your WhatsApp data when you do. The toolkit also makes it possible to easily transfer, backup and restore all of your WhatsApp chats and media on the new device effortlessly.

Version 12 of the Dr.Fone full toolkit provides additional value to users. It includes powerful features that even allow you to move data between platforms. The data recovery tool makes it possible to restore lost and deleted data from broken Android devices.

There are a number of ways due to which data on your Android phone could be lost. The most common is accidental deletion, you wanted to delete something else and you ended up deleting something else entirely. All is not lost, though, as it’s possible to recover the deleted files. It could also be that your phone suffered water damage.

That can be fatal for most Android phones these days. So even if your phone died due to being submerged in water, chances are you can restore its data with this toolkit. Even accidental damage from drops or shocks to the device could cause it to lose data.

This is just part of the reality of using our phones day in and day out. They have to put up with the rigours of our daily lives and it’s not uncommon for them to fail when they reach the breaking point.

Phone manager makes it possible to transfer contacts, text messages, music, video, photos and more between devices. The phone transfer tool enables one-click data transfer between any two devices. This doesn’t just work for Android to Android, it even works for Android to iOS transfers.

WhatsApp transfer between different platforms has also remained an elusive idea for users. Dr.Fone makes this possible as well by enabling you to take all of your WhatsApp chats and media from Android to an iOS device.

Those who have a habit of forgetting their phone’s password or passcode will also find this toolkit’s screen unlock functionality to be quite useful. It can remove pattern lock, PIN, password and fingerprint screen lock types. 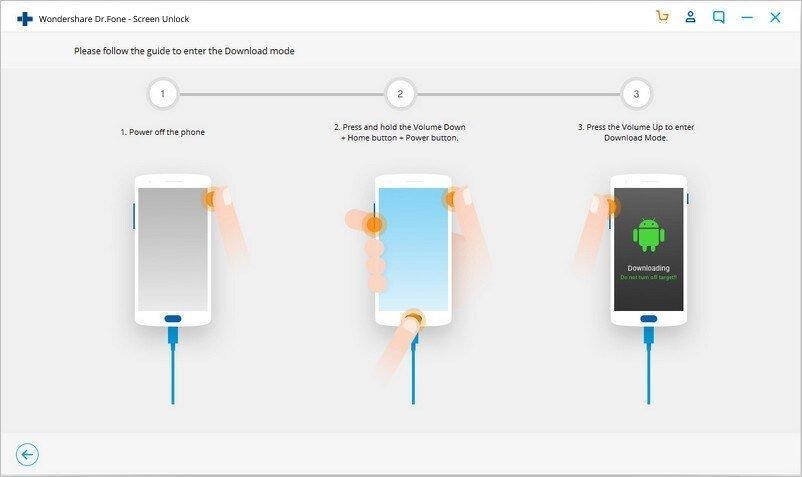 The great thing about it is that it doesn’t require users to have technical knowledge. With just a few clicks, users can easily remove the screen lock from their devices and regain access. Gone are the days when you have to buy a new phone just because you couldn’t remember how to unlock the one you already have. 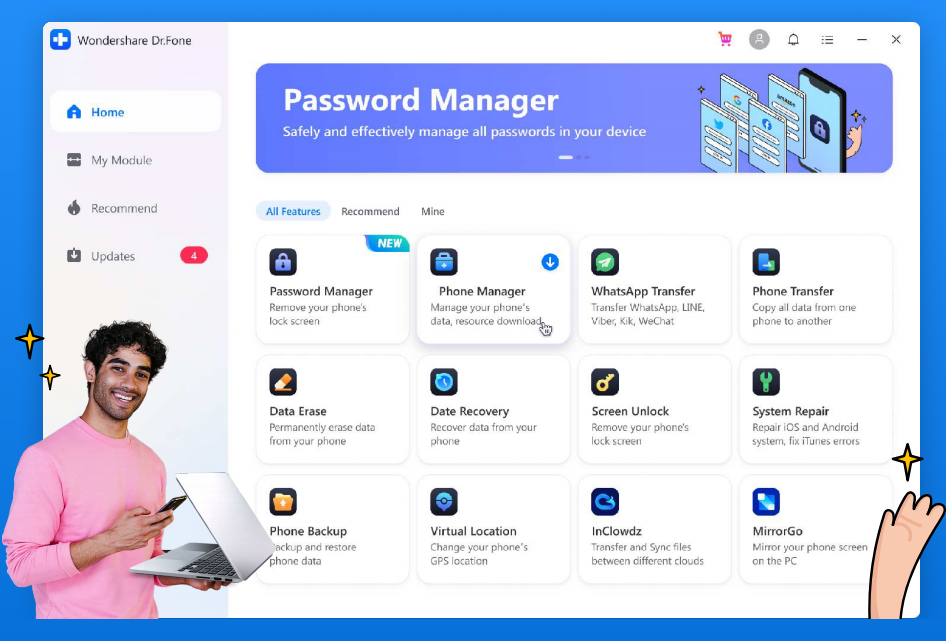 Lastly, Wondershare has also updated the user interface of Dr.Fone to be more clean and modern. The entire focus with the UI redesign has been to simplify things further for users so that regardless of their technical know-how, they can immediately understand everything that they can do with this toolkit the moment they launch it for the first time.

The great variety of features that it offers makes Dr.Fone such an outstanding tool. You no longer have to imagine what it would be like having a tool that can handle everything from WhatsApp and data transfers to making a backup of your phone and fixing common issues with it to even helping you remove the screen lock should you forget the password. Dr.Fone does it all.

Google Pixel Watch is reportedly still happening, but not when you think