According to Qualcomm’s own press release (which was later pulled), the Snapdragon 780G is its best mid-range smartphone, and it is made using a 5nm process. It is being reported that Samsung Foundry is fabricating the chipset using its 5nm EUV technology. The new chipset features two big CPU cores (Cortex-A78-based) clocked at 2.4GHz and six efficiency CPU cores (Cortex-A55-based) clocked at 1.8GHz. It uses the Adreno 642 GPU for true 10-bit HDR gaming, a capability to drive high-refresh-rate displays, and updateable graphics drivers.

The new Snapdragon chipset also comes with a built-in Snapdragon X53 modem that is capable of connecting to sub-6GHz 5G networks (up to 3.3Gbps). It also features Wi-Fi 6E and Bluetooth 5.2 wireless connectivity. The Snapdragon 780G also uses the Spectra 570 ISP to simultaneously process feeds from three cameras and record 4K HDR10+ videos. Its Hexagon 770 sub-processor delivers up to 12 TOPS of AI performance.

The Snapdragon 780G processor is expected to debut inside Xiaomi’s Mi 11 Lite 5G smartphone. More smartphones with the processor are expected to arrive in Q2 of 2021. Samsung, which also makes the Snapdragon 750G SoC, has been bagging chip contracts from many brands, including Huawei, IBM, Nvidia, and Qualcomm. The company plans to invest billions of dollars to become the world’s biggest semiconductor firm by 2030. 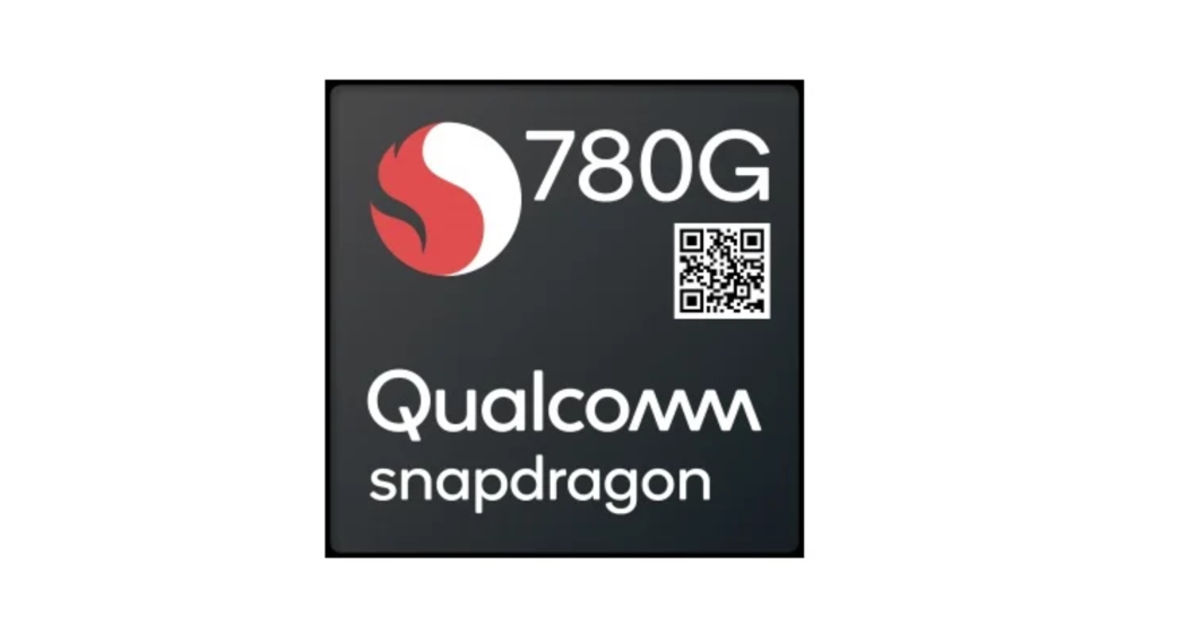 How to AirPlay from iPhone or iPad to Mac