Last updated: September 10th, 2021 at 09:33 UTC+02:00
It was around four months ago when it first emerged that Samsung was working on a new device called the Galaxy M52 5G. Subsequent reports have revealed that this handset is going to have quite impressive specs.

Some leaked renders of the Galaxy M52 5G have now surfaced online, giving us a good look at the device. It has also emerged that this mid-range device is going to have a 120Hz refresh rate display. That’s only going to add to its appeal.

We can see in these leaked renders that the Galaxy M52 5G has an Infinity-O display with slim bezels. There are textured vertical lines at the back which is most likely made out of plastic. The circular camera cutouts are in line with the design elements Samsung has been using on many of its devices since 2020.

The Galaxy M52 5G’s 6.7-inch Full HD+ Super AMOLED display reportedly has a 120Hz refresh rate. That’s going to keep everything nice and smooth on the screen. It’s a great feature to have on any device.

This is also Samsung’s second smartphone to feature the Qualcomm Snapdragon 778G chipset after the Galaxy A52s 5G. It will be paired with up to 8GB of RAM and 128GB of storage.

There’s going to be a three-camera setup at the back with a 64MP primary, 12MP ultrawide and 5MP depth camera. A 32MP front camera will perform selfie duties. A 5,000mAh battery is going to keep the lights on.

India is likely going to be the first market where Samsung launches the Galaxy M52 5G in the coming weeks. The company has also indirectly confirmed that this device will be making its way to Europe as well. 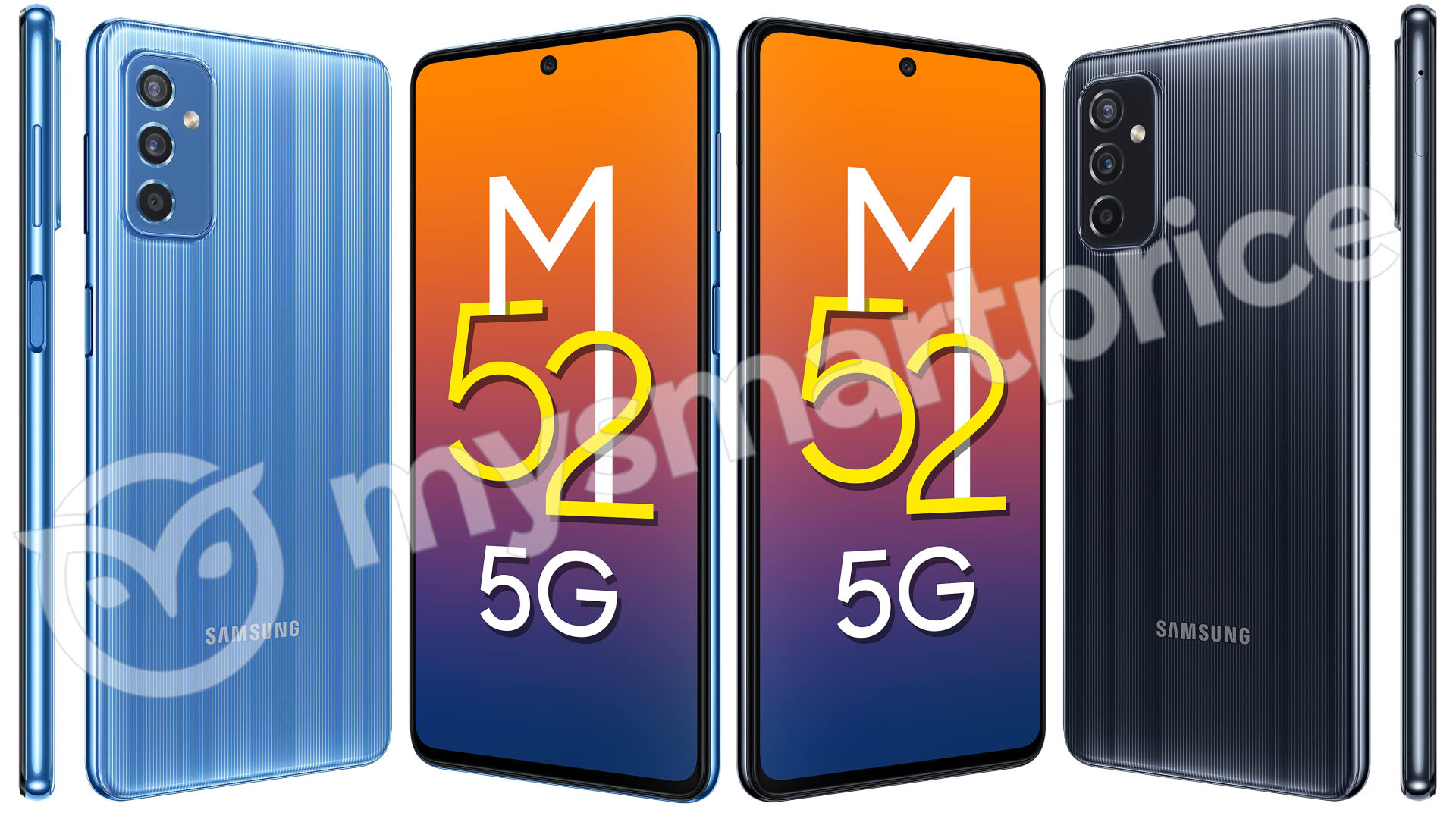 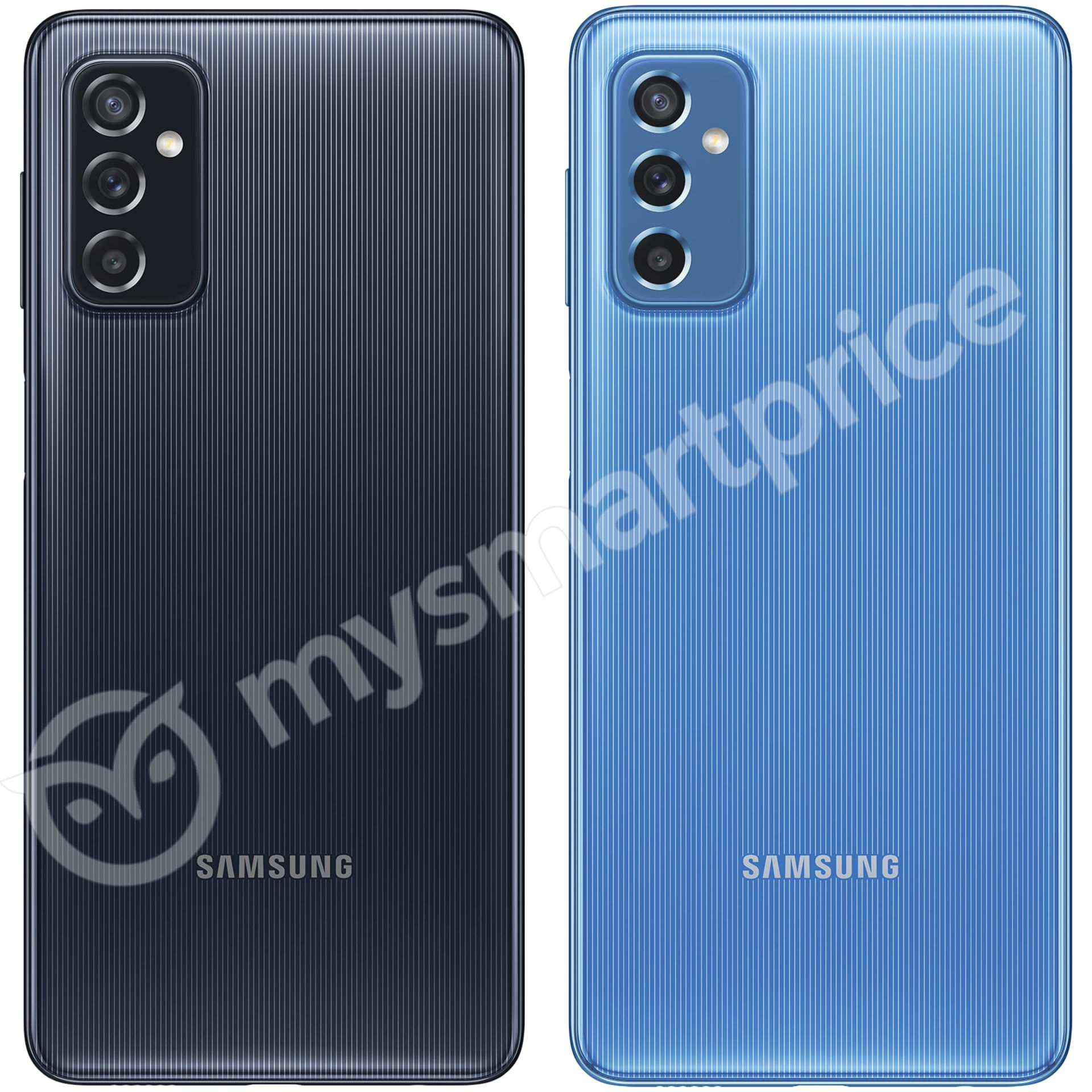