Last updated: September 16th, 2021 at 15:44 UTC+02:00
Samsung is developing a unique Galaxy Z Fold 3 model for China — SamMobile exclusively reported all the way back in June when Galaxy Unpacked was still more than a month away. It hasn’t been much in the headlines since — or barely at all — but the so-called Samsung W22 5G was spotted in a leaked render earlier today, courtesy of @evleaks.

The Samsung W22 5G will be a direct successor to last year’s W21 5G. The latter was based on the Galaxy Z Fold 2, but it wasn’t a carbon copy. It was slightly taller than the Z Fold 2 and was released in a different combination of colors.

As for the sequel, the leaked render at hand shows the W22 5G only from the front, but like the 2021 model, it may have a slightly modified design/finish and even different dimensions compared to the international model.

The Samsung W22 5G seemingly has UDC (Under-Display Camera) technology and a new wallpaper similar to last year’s model. Pricing and release details are unknown, but it’s worth reminding that the W21 5G cost 50% more than the international Galaxy Z Fold 2 at launch, which could mean that the W22 5G may go on sale for the equivalent of around $3,000.

The S Pen situation is unknown for the W22 5G, but a slightly redesigned exterior might call for a reworked S Pen case and other accessories. 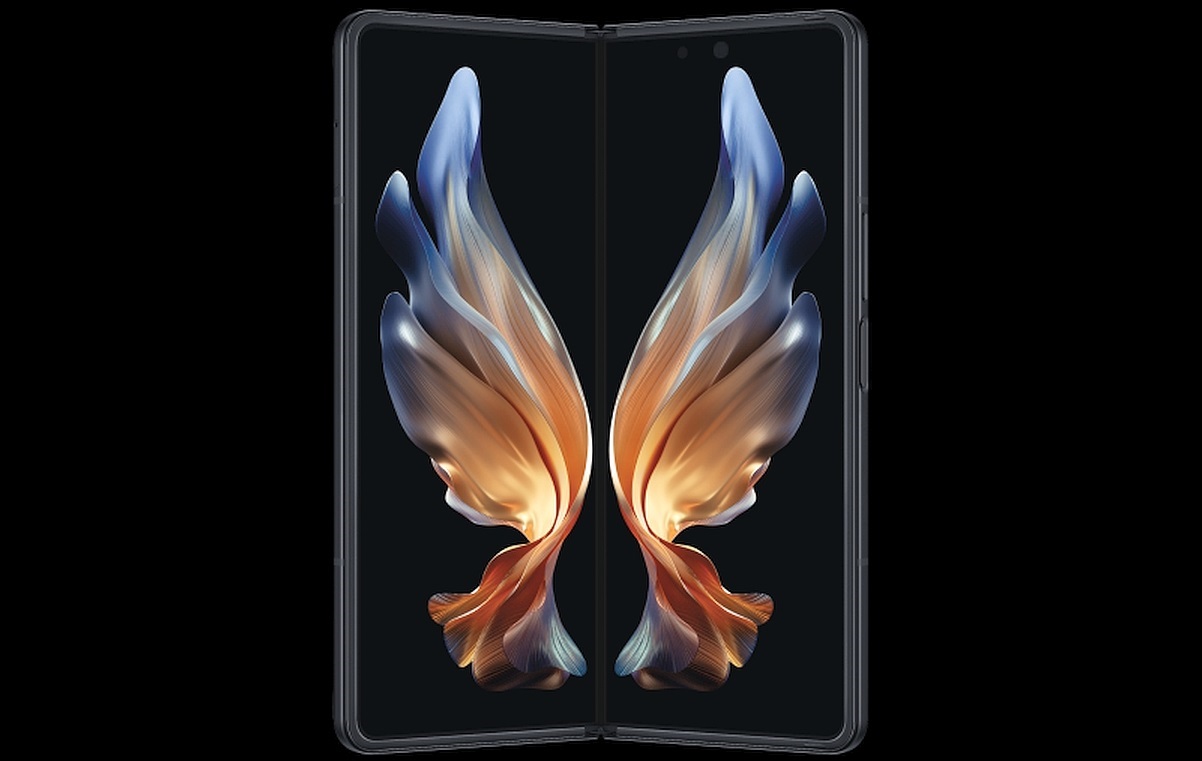