Reliable leakster Evan Blass (a.k.a @evleaks) has published press renders of the Galaxy Book Pro and the Galaxy Book Pro 360 on Voice. The Galaxy Book Pro has a traditional laptop form factor with a full-sized keyboard, a large trackpad, a fingerprint reader, a microSD card slot, a USB Type-A port, and a headphone jack. It may also feature a USB Type-C port with Thunderbolt 4 and an HDMI port, but they aren’t visible in the images. It will be available in two colors: black and white. 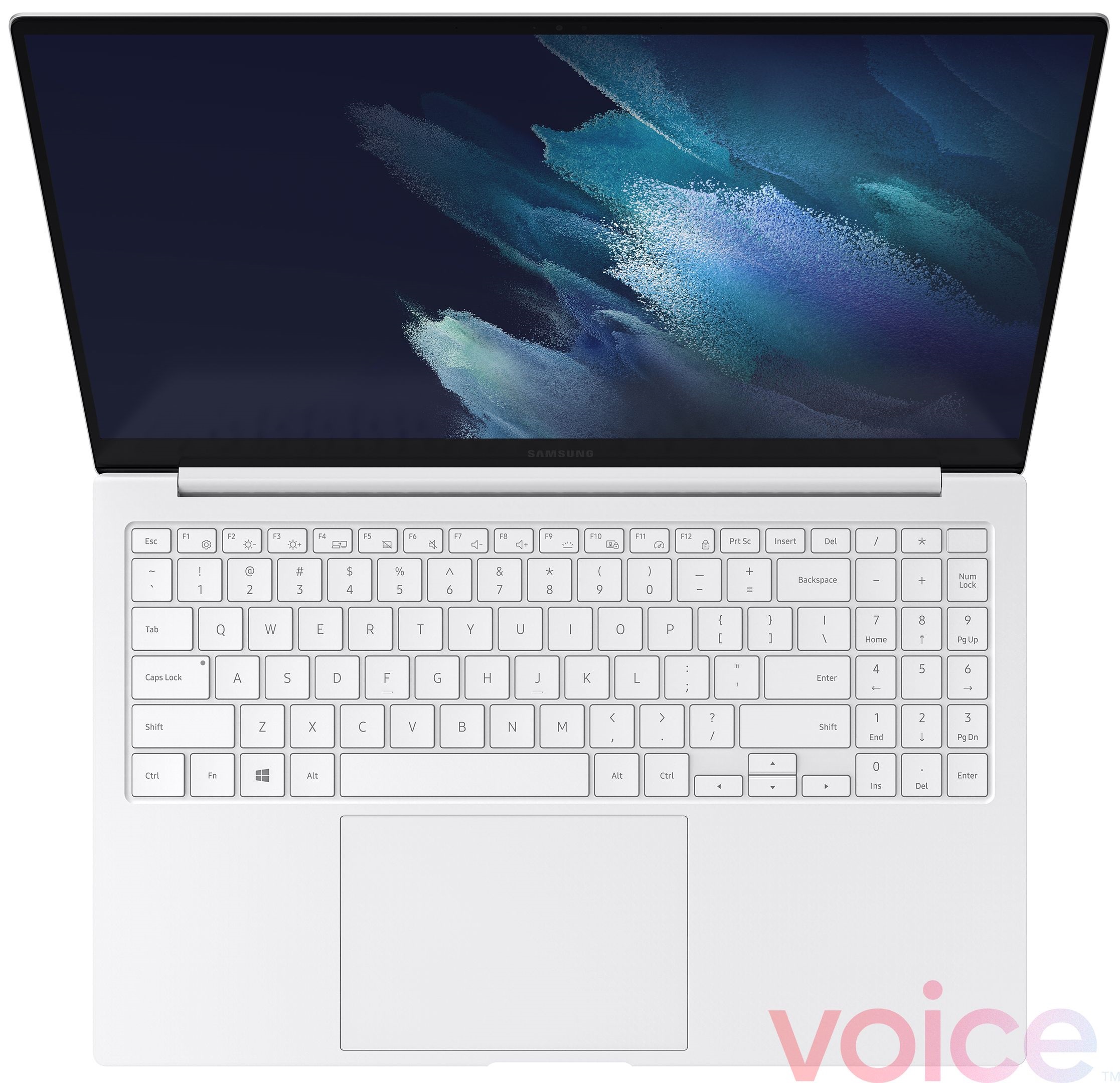 The Galaxy Book Pro 360 is a 2-in-1 convertible laptop with a 360-degree hinge and a touchscreen that is compatible with an S Pen. It appears to feature a USB Type-C port, a microSD card slot, and a headphone jack. This laptop appears in two colors in the leaked renders: Mystic Bronze and Navy Blue. 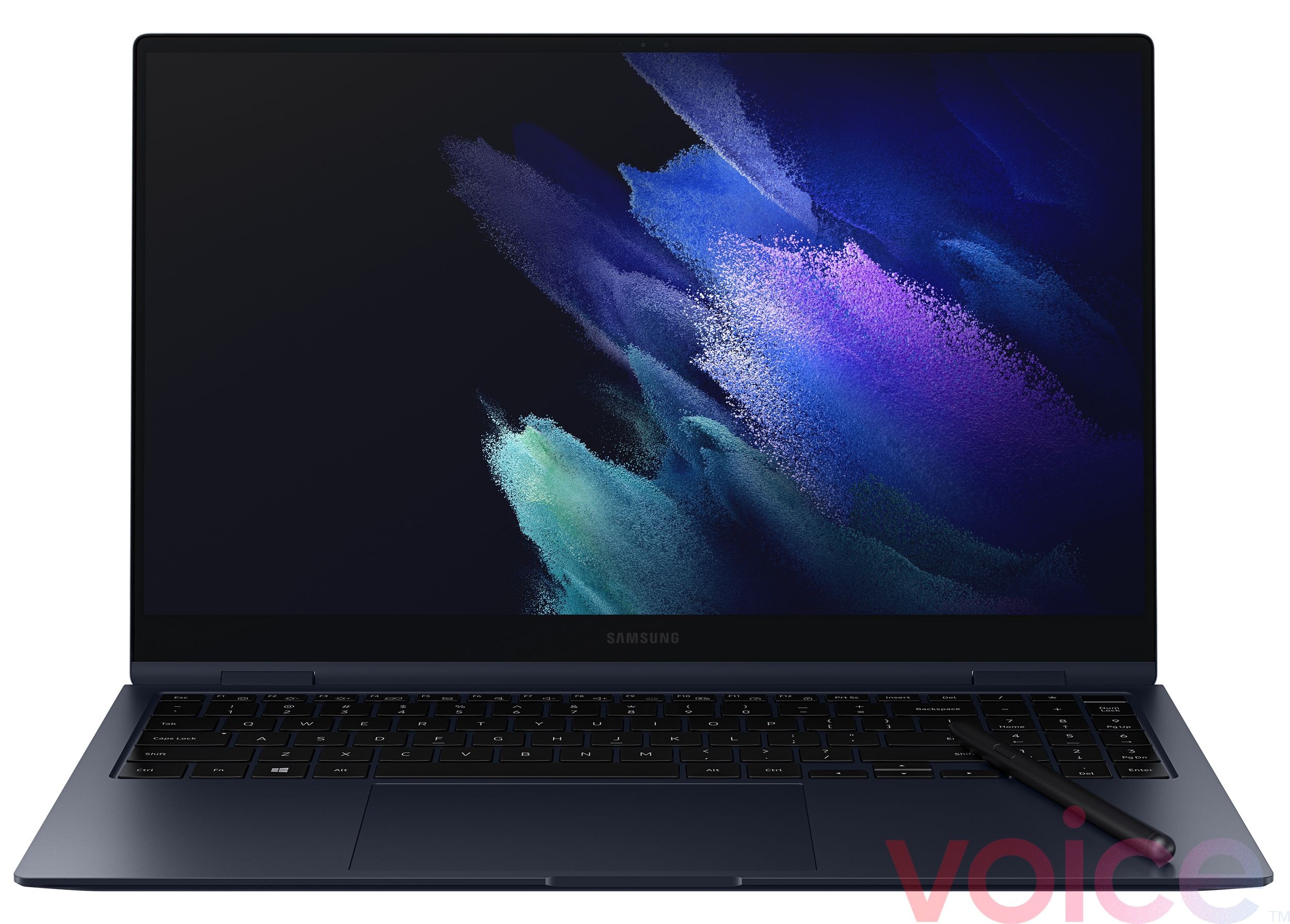 The company also seems to be working on the Galaxy Book Go, a Windows 10-based laptop with a Qualcomm Snapdragon processor, a 14-inch Full HD screen, 4GB/8GB RAM, and 128GB/256GB storage. It was also recently rumored that Samsung is working on a series of Windows 10 ARM-based laptops that feature its own Exynos 2200 processor rather than using a Qualcomm processor. 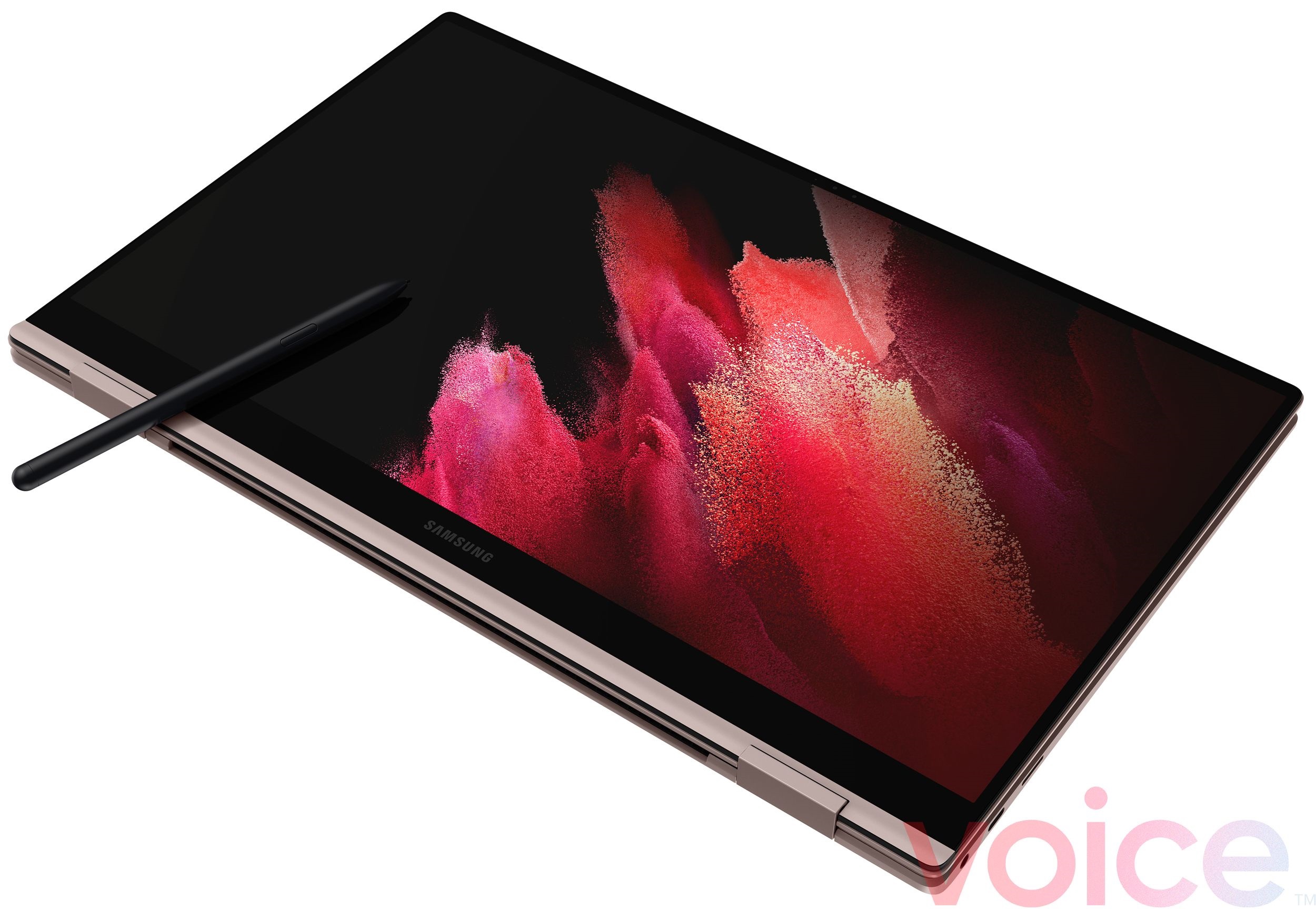 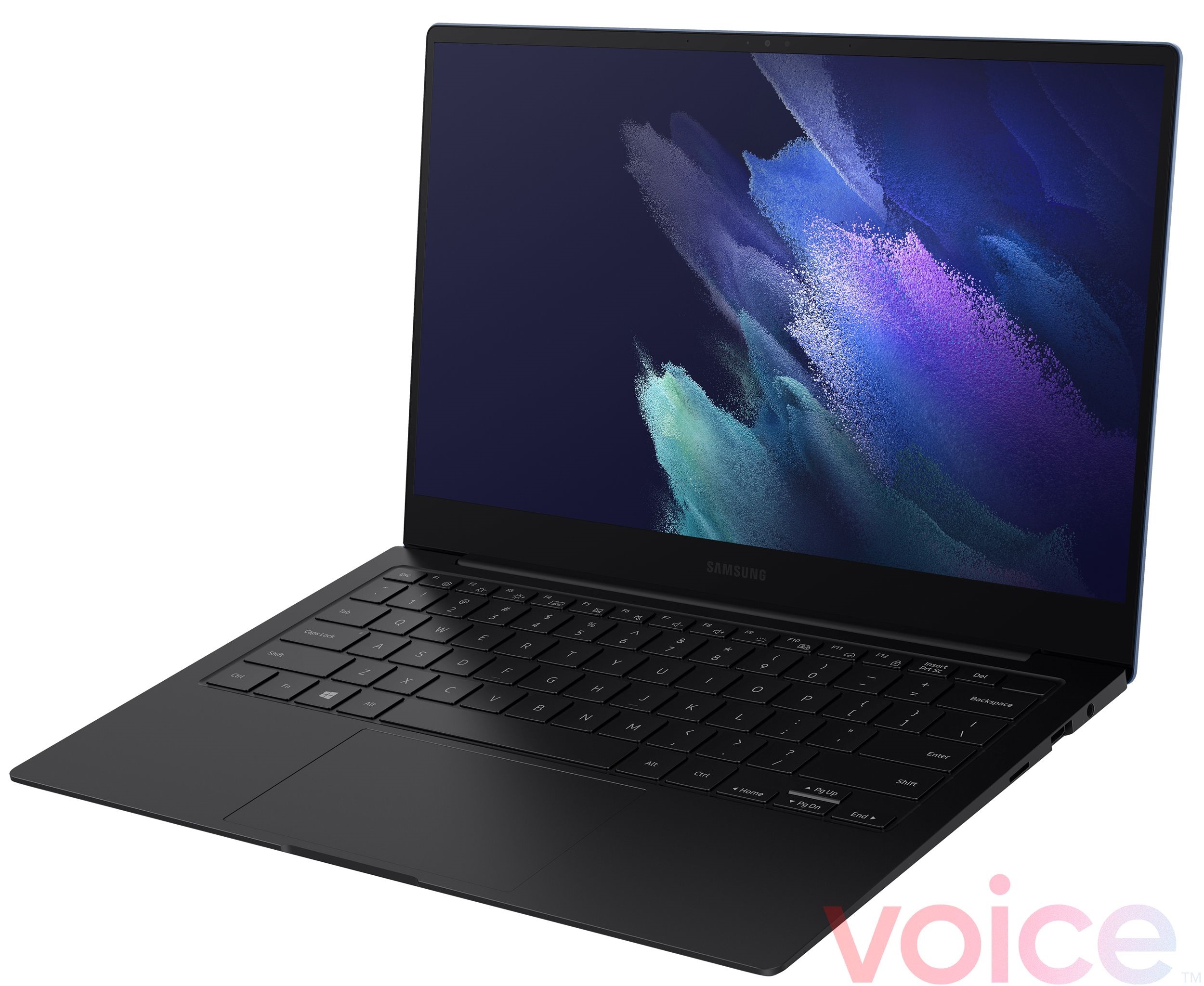