Last updated: October 4th, 2021 at 12:04 UTC+02:00
Samsung has consistently improved its stock Android apps with the introduction of newer designs and more features. The latest app from the company to get updated is Voice Recorder. The South Korean firm has added one important feature that helps you start the app faster, and the improved design fares well on devices with big screens.

The new update with version 21.3.30.23 is now available via the Galaxy Store and the Google Play Store. It introduces a lock screen widget for the Voice Recorder app, which means that you can activate it from the Settings menu and start recording voice directly from the lock screen for faster and easier access. The new widget is only available on devices running Android 11 (or newer).

The update also introduces a multi-column UI for devices with bigger screens such as foldables and tablets. The newer UI design takes full advantage of devices with a big screen. 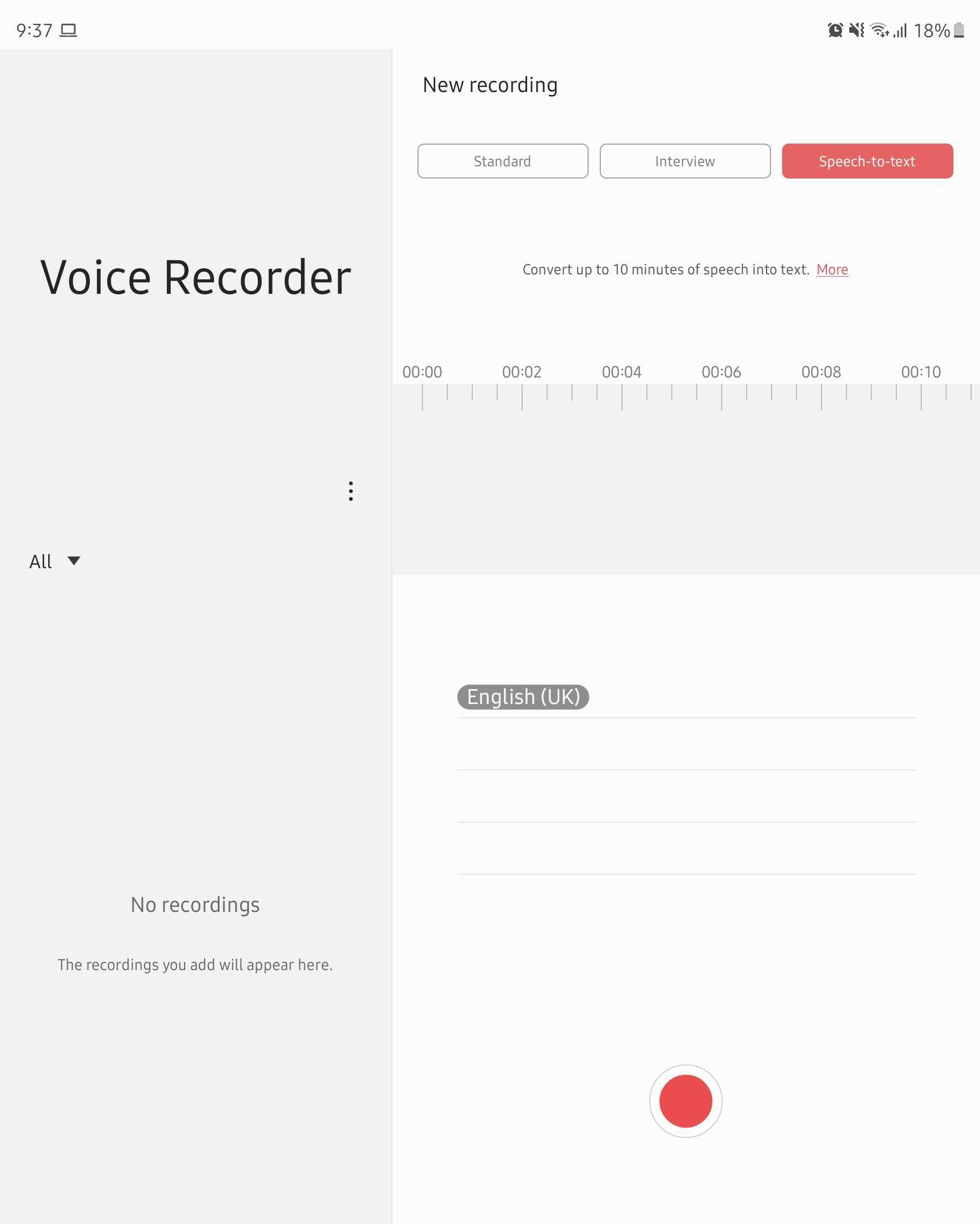