The new color variant of the Smart Monitor M7 is priced at KRW 580,000 (around $490) in South Korea, and it can be purchased from retail and online stores across the country. The Smart Monitor lineup has been a success, with Samsung claiming that it sold more than 100,000 units in South Korea alone. 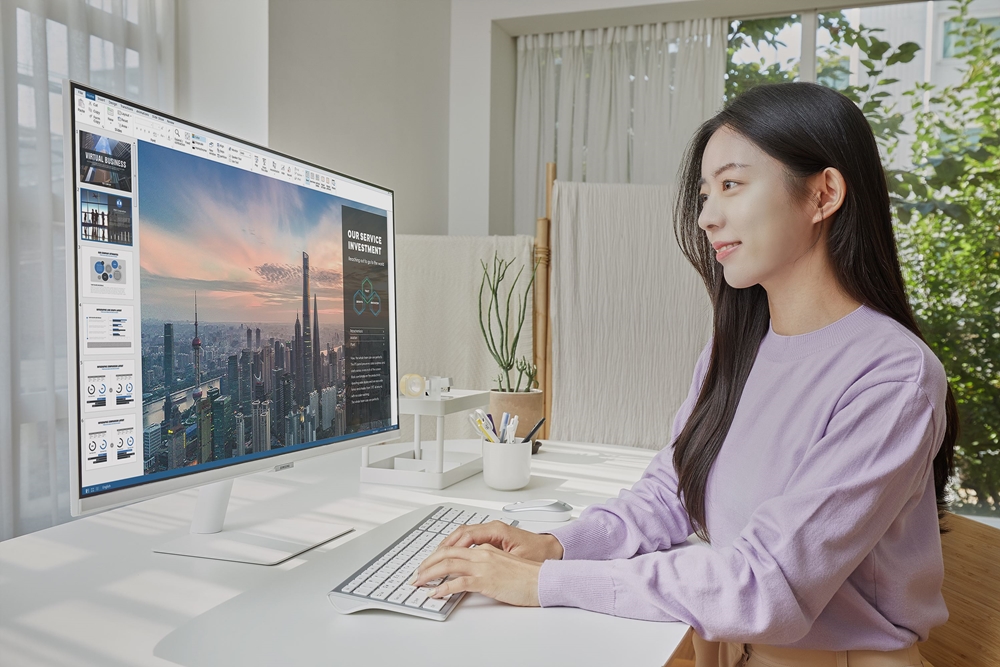 The Smart Monitor M7 comes in 32-inch and 43-inch variants. It has 4K resolution and HDR10+ content playback capability. It runs Samsung’s Tizen OS that is seen on its smart TVs, which means you get access to various music and video streaming apps like Apple Music, Disney+, Netflix, Prime Video, Samsung TV+, Spotify, and YouTube.

Hye-seung Ha, Executive Vice President of Visual Display Business at Samsung Electronics, said, “Due to the popularity of smart monitors that are optimized for the work-from-home era, we have broadened the range of consumer choices in the monitor market.” 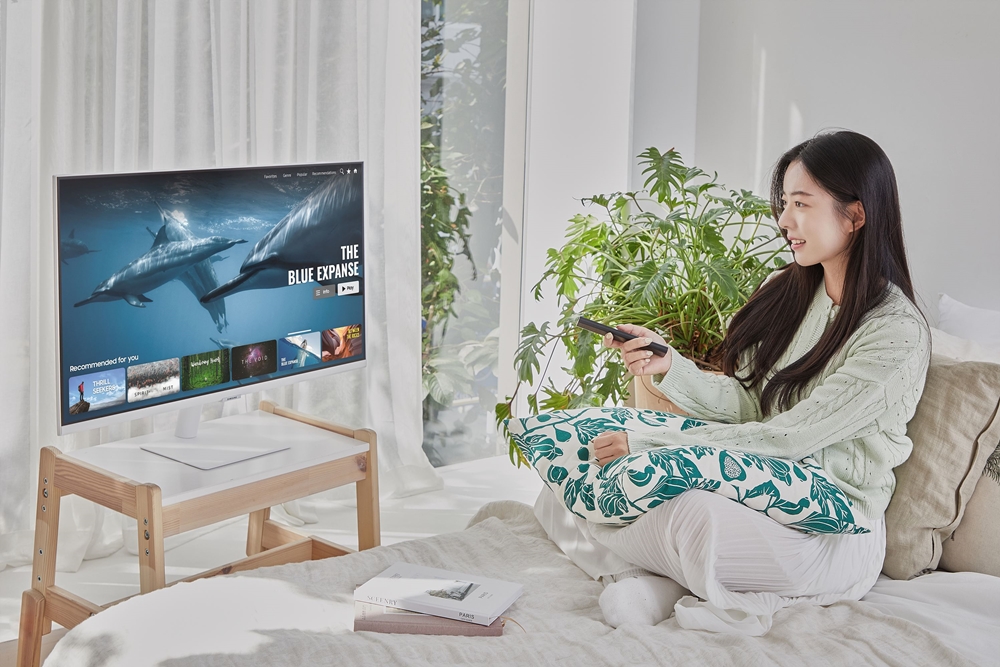