Last updated: September 28th, 2021 at 15:02 UTC+02:00
The first Galaxy S22 Ultra renders based on leaked official information emerged last week, revealing what could be the upcoming flagship’s design. However, these first renders were created from loose bits of information, which means that the finer design detail could be inaccurate.

Among many other things, the first Galaxy S22 Ultra renders revealed a design with a square footprint and an unusual camera housing. In addition: a metal frame which is wider around the side buttons, so, nothing unusual in this regard.

However, after @OnLeaks shared the first renders, new bits of information emerged from @UniverseIce, claiming that the frame design is different. @OnLeaks later confirmed that at least one Galaxy S22 Ultra prototype with a uniform side frame exists and shared a new render — seen below — that accounts for this possible design choice.

The wider metal side frame could contribute to a stronger structure and make Galaxy S22 Ultra more resilient than the ongoing models.

In addition to this adjustment to the metal frame, the camera housing design could also look different. The source shared another render featuring a second design for the camera housing; however, it’s important to note that this particular render wasn’t based on leaked information. It simply explores the possibility of the camera housing looking different, which it might.

The lower edge of the phone isn’t shown in these new renders, so one of the most exciting characteristics — namely, the dedicated S Pen slot — is hidden. Whether or not the device will carry the Note brand remains to be seen. In theory, Samsung should unveil the Galaxy S22 series in January, though there are rumors of a possible December launch. 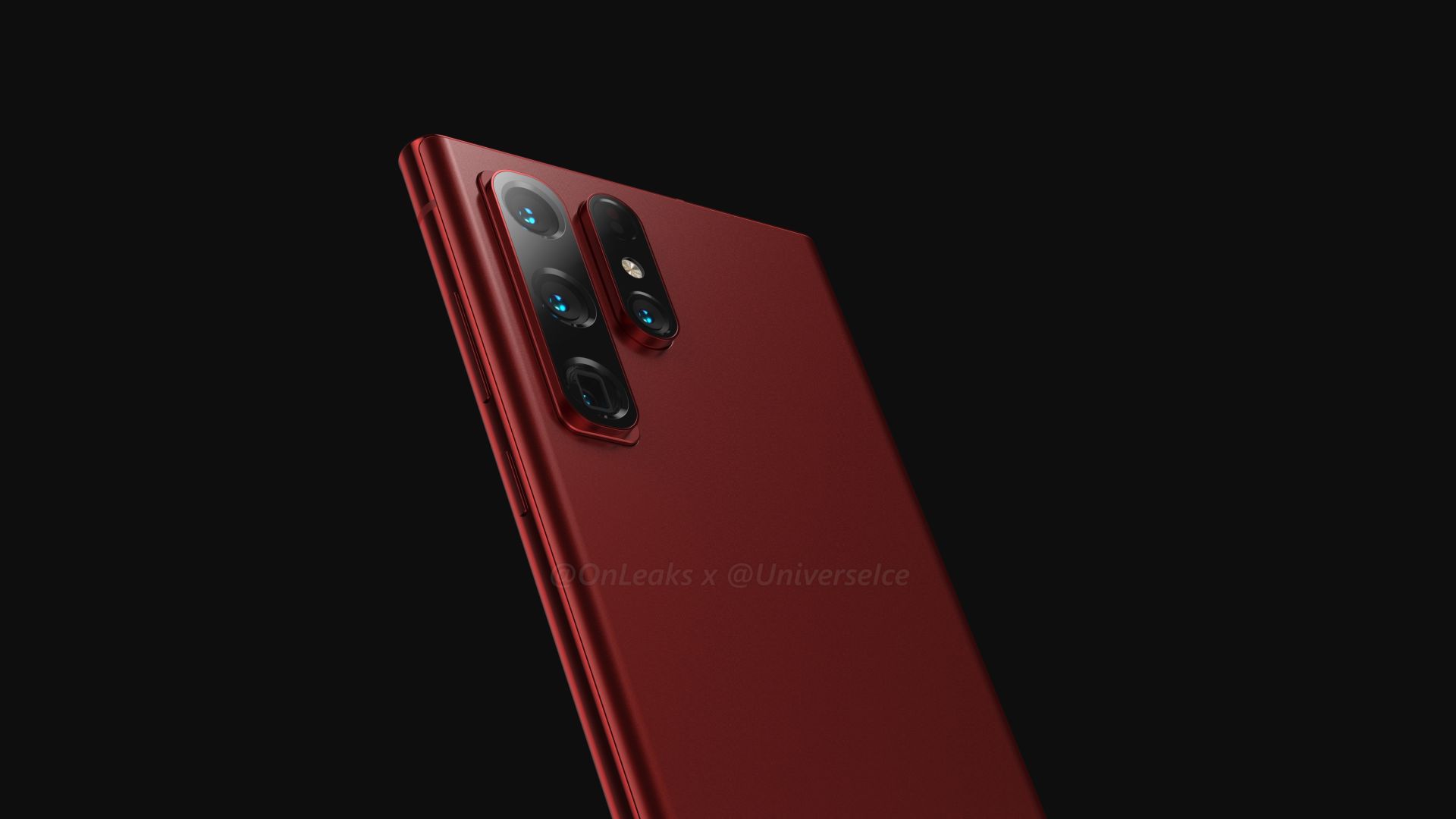 Google Pixel Watch is reportedly still happening, but not when you think