Last updated: October 14th, 2021 at 08:49 UTC+02:00
As usual, Samsung has launched a slightly modified version of its latest Galaxy Z Fold series smartphone in China. It is called the W22 5G, and we had exclusively reported about it four months ago. Last week, its first pictures made it to the internet, and now, the foldable smartphone is available for pre-order in China.

The W22 5G (SM-W2022) is priced at CNY 16,999 (around $2,640), and it can be pre-ordered via Samsung’s website. It comes in just one variant with 16GB RAM, 512GB internal storage, and a porcelain black finish. Samsung is also offering one free screen and back replacement during the first 12 months (via Samsung Care+), Z Premiere service, and priority after-sales support. Pre-orders will start shipping on October 22.

The foldable smartphone comes bundled with an S Pen Fold Edition, a charger, and a reworked S Pen case. It also features a dedicated dual-SIM card slot rather than a combination of an eSIM and a nano-SIM card slot. Almost all the specifications of the W22 5G remain similar to the Galaxy Z Fold 3. It features a 6.2-inch Super AMOLED Infinity-O cover display with HD+ resolution and a 7.6-inch Super AMOLED internal foldable display with QXGA+ resolution.

It has an IPX8 rating for water resistance, a side-mounted fingerprint reader, and stereo speakers. Connectivity features include 5G, GPS, Wi-Fi 6, Bluetooth 5.2, NFC, and a USB Type-C port. It is powered by a 4,400mAh battery that supports 25W fast charging, 15W fast wireless charging, and reverse wireless charging. 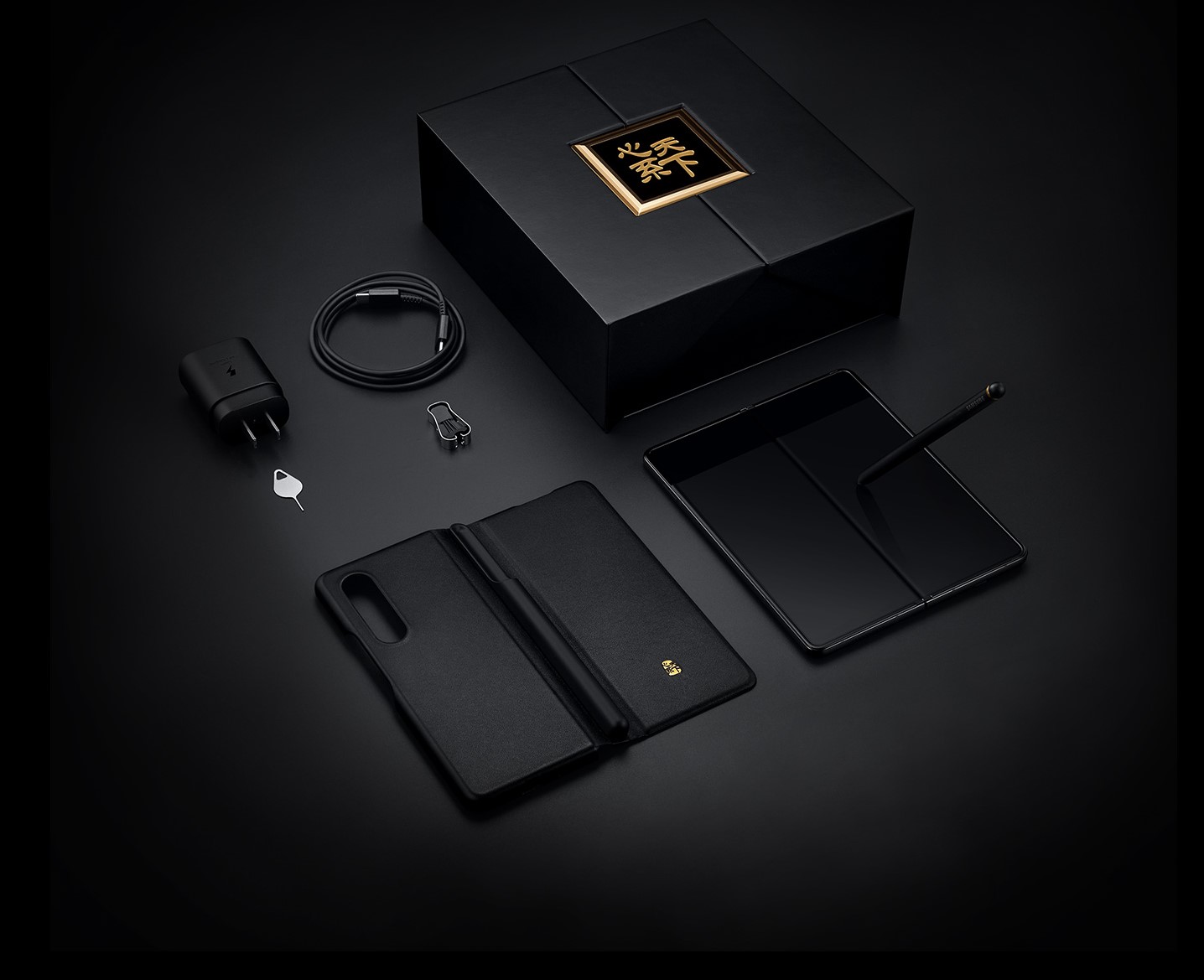