Last updated: November 1st, 2021 at 09:17 UTC+01:00
We are a few months away from the launch of the Galaxy S22 series. Various reports have claimed that Samsung will unveil its next flagship smartphones sometime early next year. Now, a new report claims that the South Korean firm could launch the Galaxy S22 as early as January 2022.

The South Korean firm has reported started manufacturing components of all the Galaxy S22 and the Galaxy S22+ variants. For the Galaxy S22 Ultra, though, the company seems to be prioritizing parts for the US variant. Although the report states that the Galaxy S22 series could be launched in January 2022, we had exclusively reported last week that Samsung will launch its next flagship phones in February 2022.

The upcoming high-end smartphones could use the Snapdragon 898 processor in some markets and the Exynos 2200 chipset with an AMD GPU in other markets. 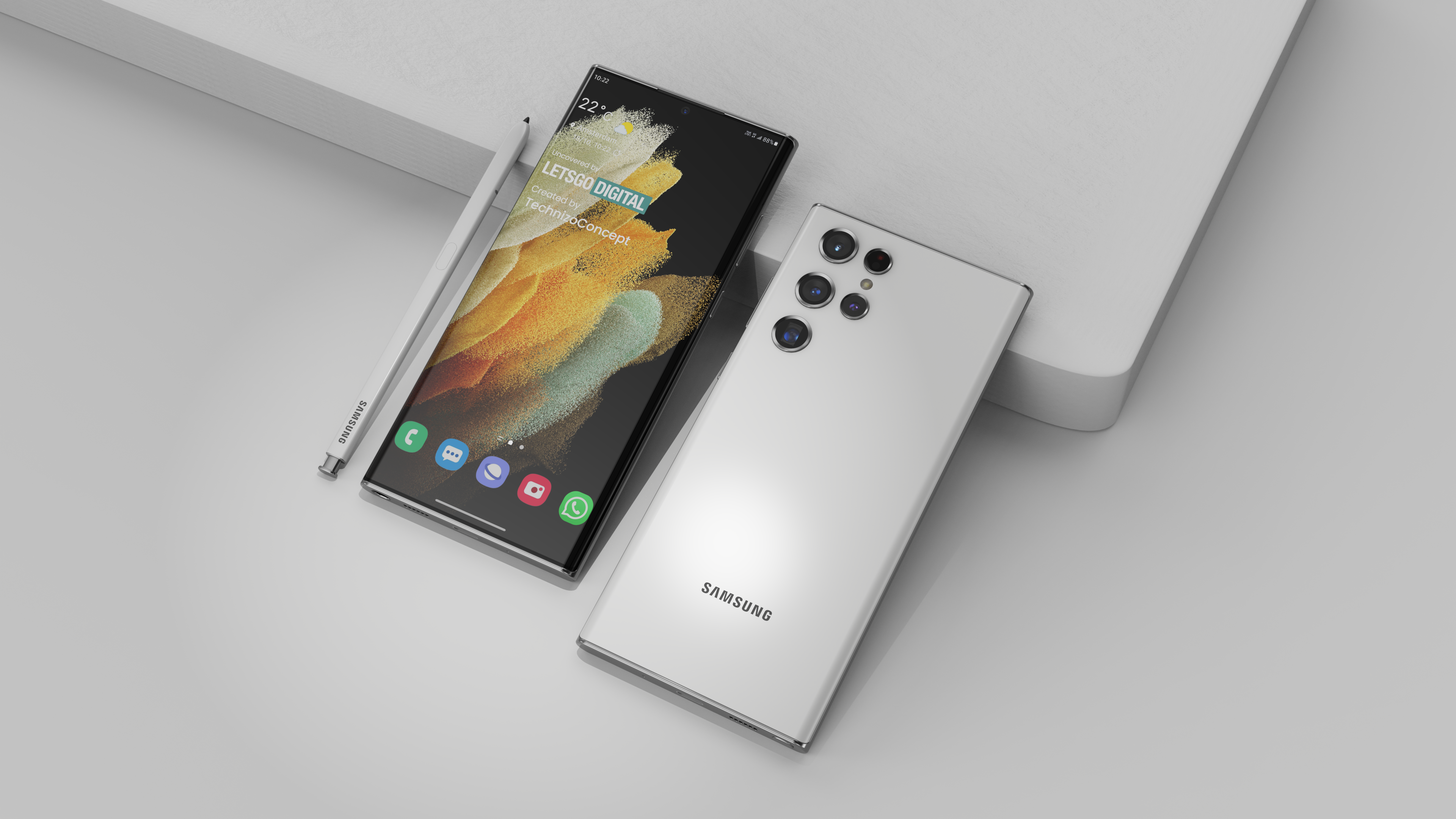