Galaxy Gaming: What we are playing in September 2021

Summer is traditionally the least interesting period of the year for video games, mobile gaming included. And while we haven’t seen that many new releases worth highlighting, this was a good time time to revisit some of this year’s other intriguing titles.

Before we get into it, let’s just mention how this is very much an experimental format. Meaning we’d love to hear your thoughts on it even more so than usual. The gist of it is that finding new mobile games worth your time is difficult. There’s so much trash floating around that spending any amount of time searching for new titles to play can often feel like an exercise in frustration. We’d like to make it less so, which is where Galaxy Gaming comes into play.

With all of that said, let’s highlight some of the top mobile games that have been eating our time in recent weeks. All of which are confirmed to be working on a wide variety of Galaxy devices, of course. 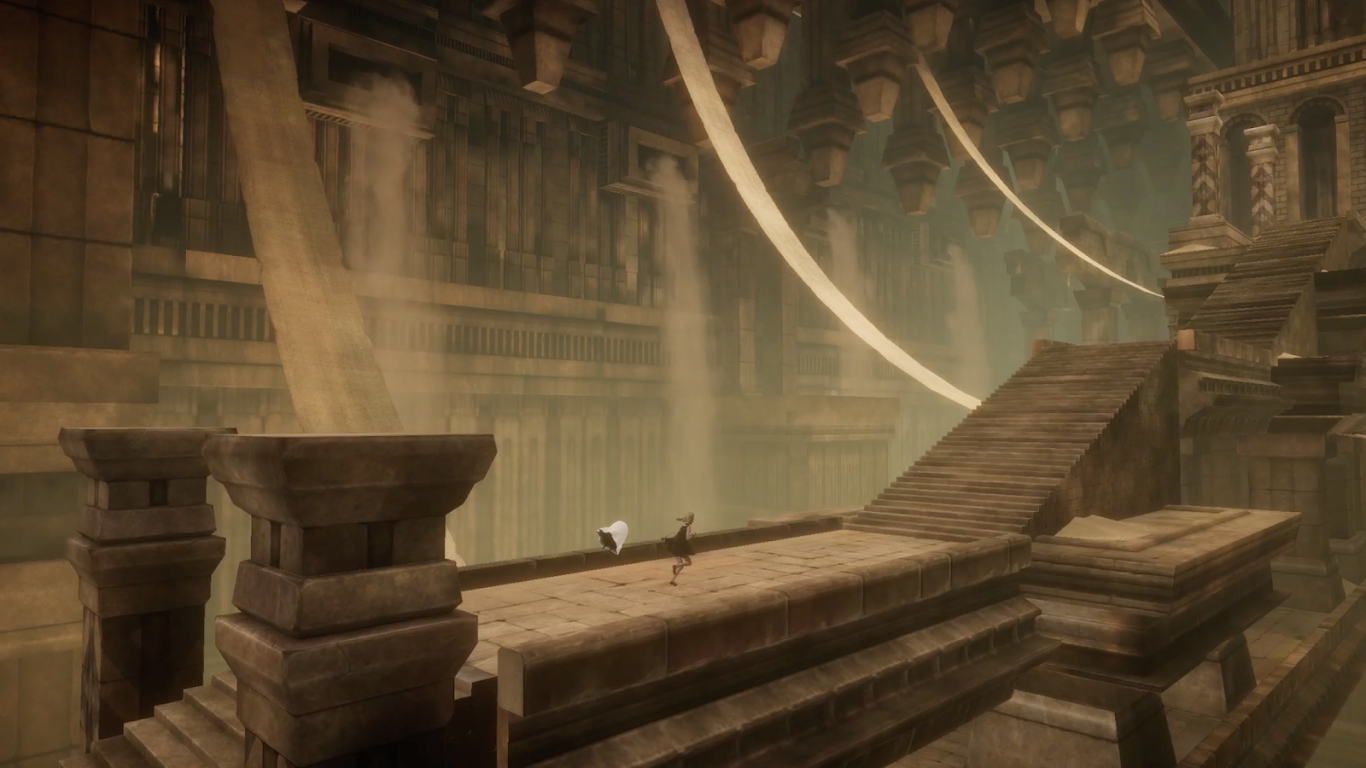 NieR Re[in]carnation is such an unusual game that even its very name refuses to be constrained by the English alphabet. It’s been available globally for a couple of months by now, with its soft launch happening back in late spring. Though now would be a good time to check out this new addition to the NieR series. Not least because it turned out to be quite a worthwhile continuation of the iconic RPG saga.

See, while Square Enix has a decent track record with mobile games, it’s hard to resist skepticism when you hear the words “free-to-play gacha“. Fortunately, that skepticism was entirely unwarranted this time around. NieR: Re[in]carnation lacks hard paywalls and is easy to enjoy without spending a dime. This business model will hopefully end up working for the developer, as we’d like nothing better than to see a follow-up on this project.

Not that the studio is done with putting out new story content on a monthly basis. But the main story, which runs for around eight hours, can now be enjoyed to completion. And enjoy it, you shall. Especially given the absolutely stunning presentation, which includes both visuals and a captivating original soundtrack. 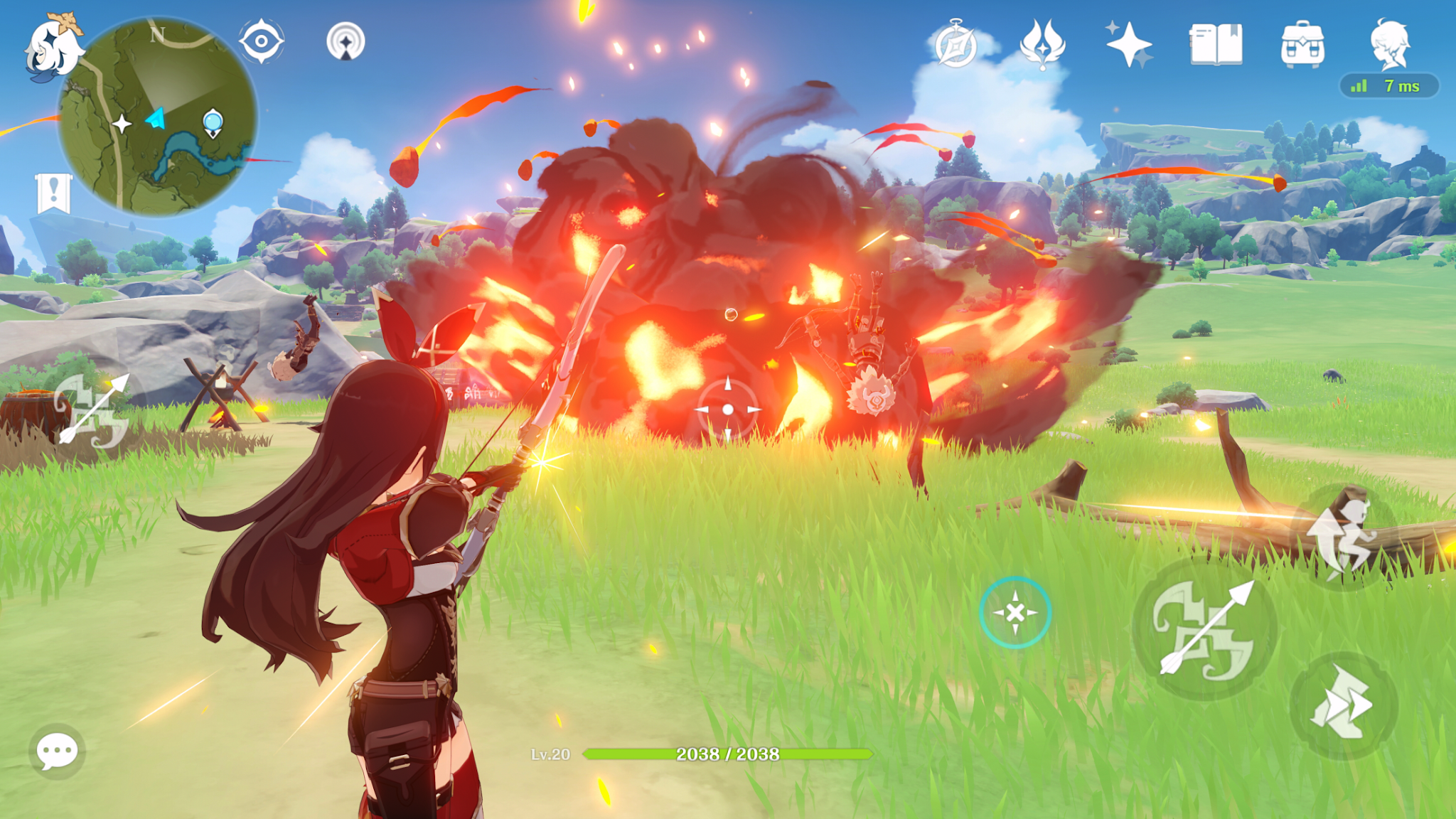 The Android port of Genshin: Impact is worth trying out for the sole purpose of marveling at its visuals. The game’s art direction is top-notch, even if it borrows quite heavily from The Legend of Zelda: Breath of the Wild. But if you haven’t been keeping up with mobile gaming lately, you might be surprised to see what kind of graphics even your mid-range Galaxy device is capable of outputting.

Beneath the surface, however, the aforementioned BoTW influences don’t mesh too well with the grindy nature of a freemium ARPG. Not that we ever felt forced to pay to have fun. It’s just that the threshold for “fun” gets quite a bit lower when Nintendo’s open-world formula is married to a grindfest that Genshin: Impact devolves into following its opening hours. Still, if you’re a sucker for pretty graphics and anime tropes, there’ll be a lot for you to enjoy here. 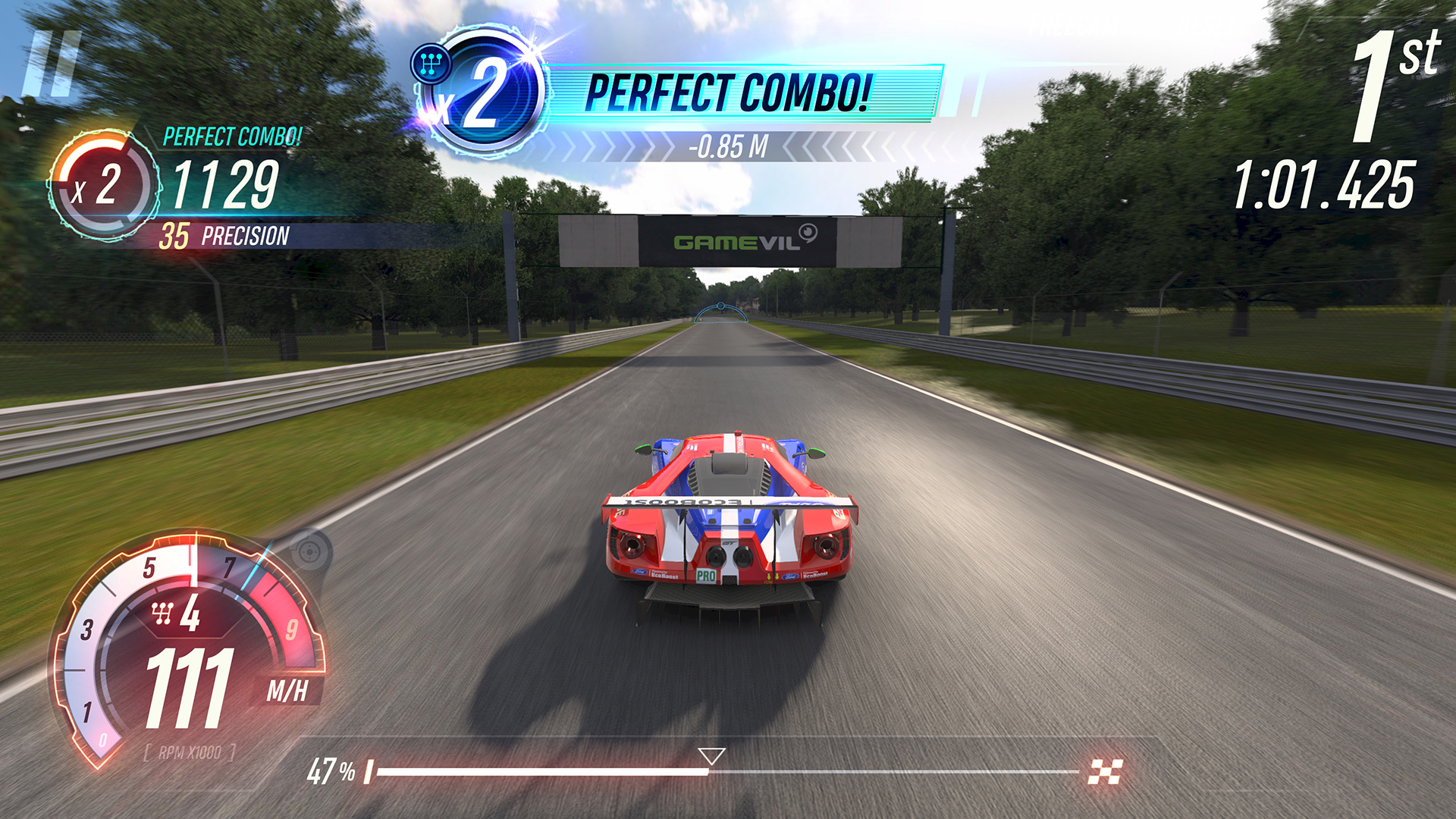 Remember any racing games from the early days of smartphones? Remember how every single one was designed primarily for tilt controls? Like the gyroscope was the greatest thing ever invented, and not a fiddly gimmick totally unsuitable for controlling anything? The folks at Gamevil seem to remember.

And while they were mostly doing action RPGs back in those day, their take on the Project Cars formula is interesting enough to warrant our recommendation. Granted, hardcore racing fans might absolutely hate the low level of player agency on offer. But there’s no denying that Project Cars Go offers a seamless gameplay experience.

Sure, getting to this point required a lot of compromise. Like turning a racing simulator into a mini-game fest; one that just so happens to be showing auto races while you’re tapping away at the screen. But half the fun in this kind of games is gawking at your growing collection of vehicles. And boy, does Project Cars Go deliver on this front. So – gawk away.