A Samsung phone burst into flames on a plane, forcing emergency evacuation

It is being reported that a Samsung smartphone burst into flames inside an Alaska Airlines flight yesterday evening. Upon inspection, it was found that a passenger’s Galaxy A21 caught fire in the cargo hold of the Alaska Airlines Flight 751 at the Seattle-Tacoma International Airport. There was enough fire and smoke that the flight crew had to initiate an emergency evacuation.

This incident happened right after the flight landed at the airport. The phone caused a small fire, and the plane’s crew had to use fire extinguishers and a battery containment bag to “stop the phone from smoking.” However, there was enough smoke that the passengers had to be evacuated through inflatable slides and transported to the airport via a bus. It is being reported that the phone was so severely damaged that it couldn’t be recognized. Thankfully, the incident was handled pretty quickly, and no one was seriously injured.

Perry Cooper, a spokesperson for the Port of Seattle, said in an email to The Seattle Times, “After much digging, I can tell you that the phone was burned beyond recognition. However, during an interview with one of our Port of Seattle Police officers, the passenger volunteered the phone was a Samsung Galaxy A21. Again, we could not confirm it by looking at the remains of the device.”

All devices with lithium-ion batteries pose a risk of fire and explosion, and this can’t be seen as a problem with the Galaxy A21 as this is an isolated event. Various such isolated incidents have happened over the years with devices across brands. However, this incident might remind us of the famous Galaxy Note 7 saga where enough phones caught fire worldwide that Samsung had to cancel the phone altogether and recall the units that were sold. 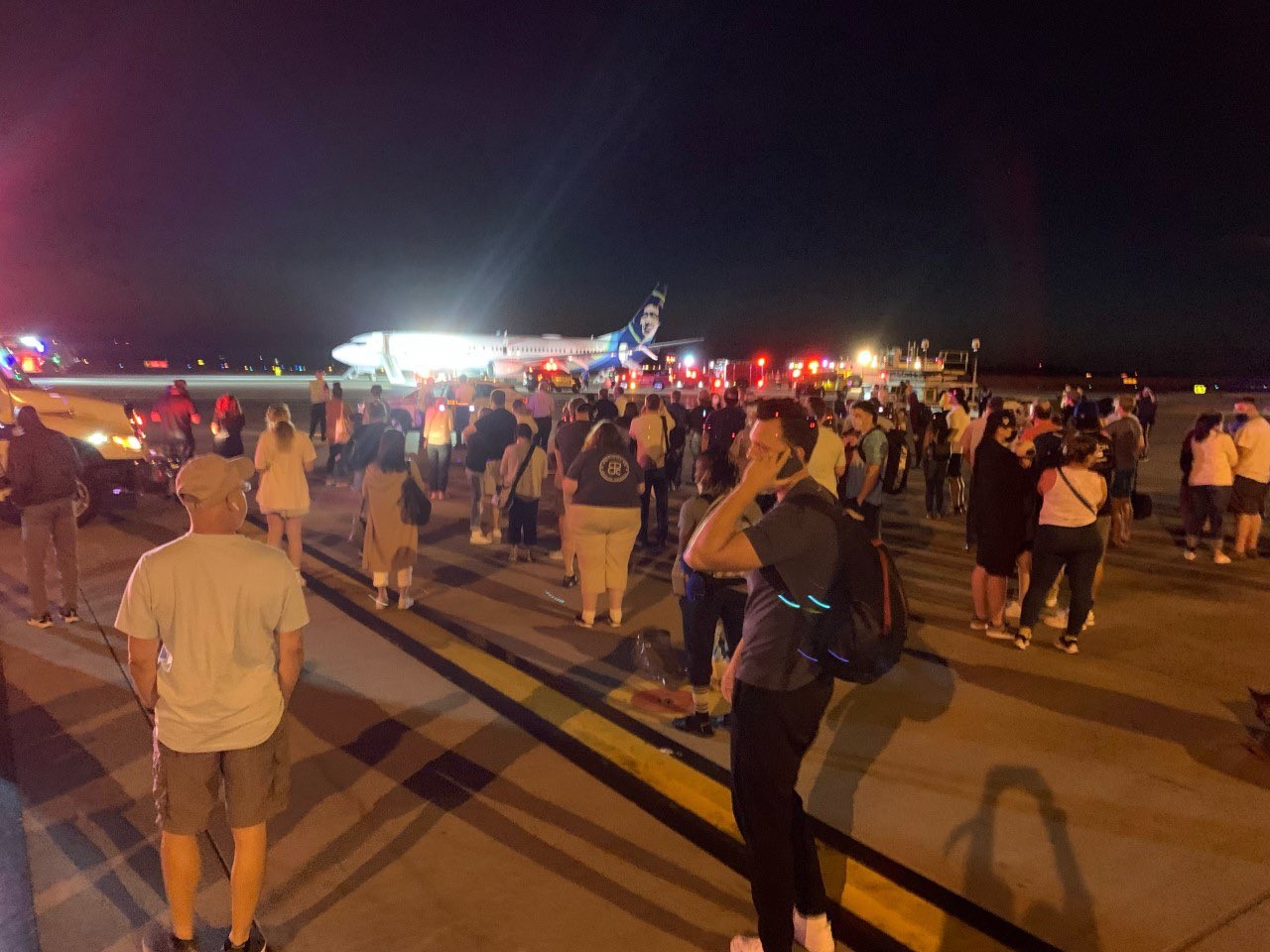 Genshin Impact level up guide: How to level up characters, weapons, and items

How to find and support eco-friendly places on Google Maps