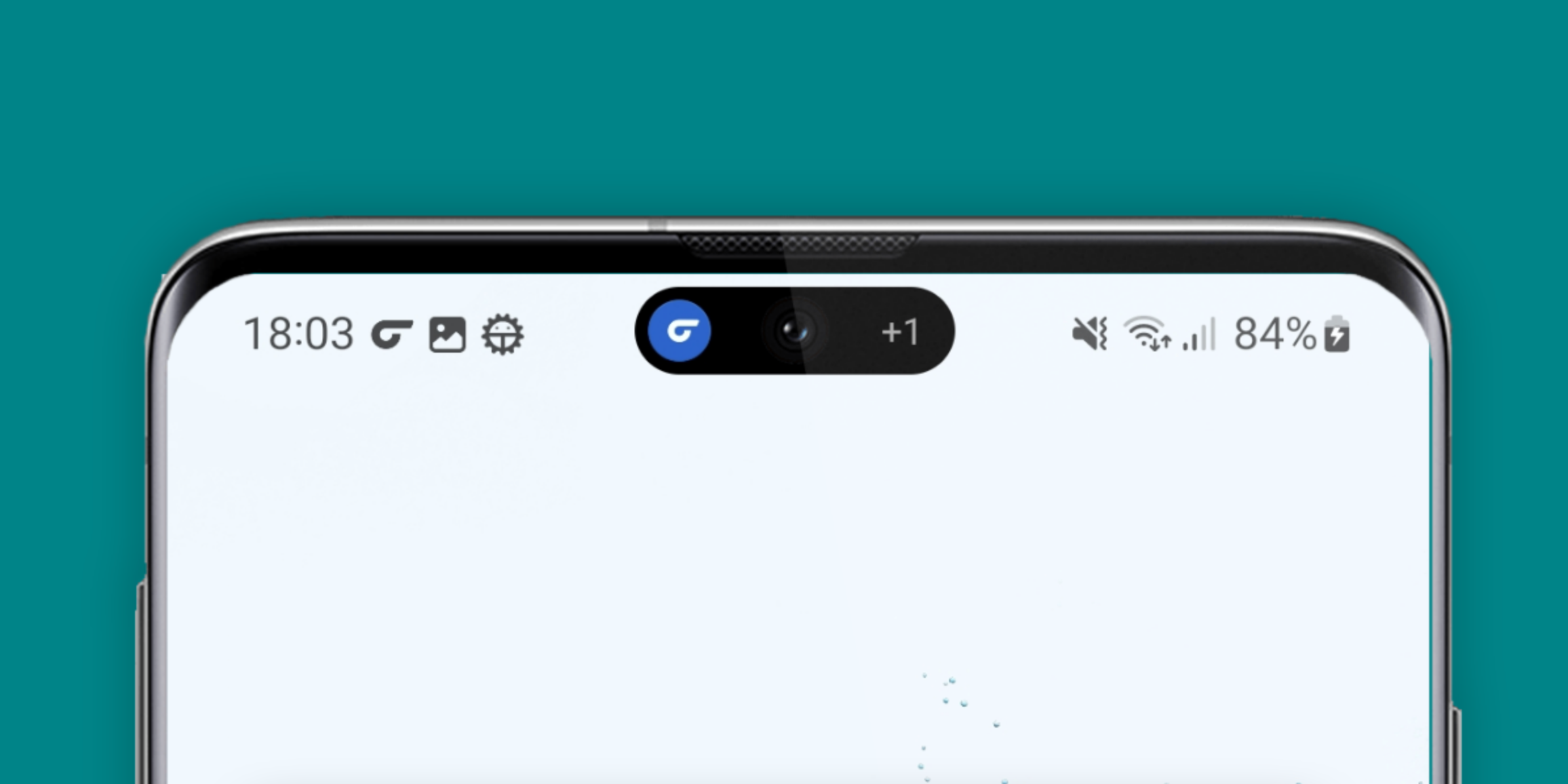 Android users with iPhone 14 Pro Dynamic Island envy can now enjoy a slice of the good life with a third-party app that’s landed on the Google Play Store.

The free dynamicSpot app (via XDA) from a developer called Jawomo is now available to download, promising mini-multitasking delight and easier access to notifications and phone status changes.

It arrives as a floating island surrounding the front facing cameras on Android phones, but it’s also possible to position it where you wish. You can customise which apps appear within the island and long press it to expand and view further details. Music controls, for example, include play/pause, next/previous and a touchable seekbar.

“Just tap on the little black popup to open the displayed app, long press the popup to expand it and view more details,” the description on the Play Store reads.

“iPhone’s Dynamic Island is not customisable, but dynamicSpot is! You can change interaction settings, select when to show or hide the popup or which apps should appear. As dynamicSpot uses Android’s notification system it is compatible with almost all apps, like messaging notification, timer apps and even music apps.”

While it’s free to download, you can upgrade for a fiver to get a few more pro features. As Android Authority points out, you will have to surrender a decent amount of the privileges to this app, so be wary.

Earlier this week, it emerged that Android manufacturers Xiaomi and Realme are potentially looking to emulate the Dynamic Island. Xiaomi China President Lu Weibing has taken to Weibo to survey fans about whether the company should bring a “smart island” to a next-generation phone.

By malkitrataulSeptember 22, 2022UncategorizedComment on Android users can now get a taste of the iPhone 14 Pro Dynamic Island