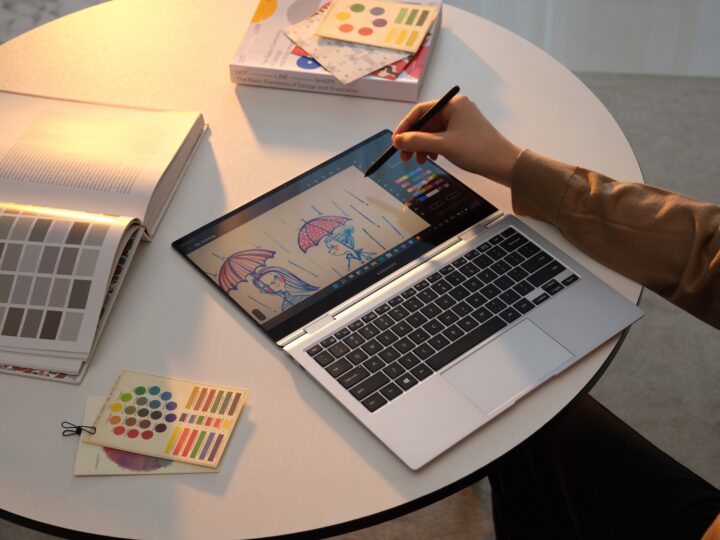 The ability to run Android apps is among the best features of Microsoft’s Windows 11 operating system. However, this feature has been available in only six countries so far, and that limit is changing today. Microsoft has announced that it is expanding the support for Windows 11 to run Android apps to a total of 21 countries, so more Samsung laptop owners can now use Android apps on their computers.

In a new blog post, Microsoft has announced that it is expanding Amazon Appstore on Windows 11, and thus Windows 11’s ability to run Android apps, to a total of 21 countries:

In its blog post, the company has actually mentioned that it expanding the support for Amazon Appstore on Windows 11 to 31 countries, but it has only mentioned the names of 21 countries for now. It looks like the names of the other 10 countries will be announced at a later stage. To use this feature, make sure that your PC is running Windows 11 Build 22000.526 or higher and Microsoft Store version 22110.1402.6.0 or higher.

If you are someone who doesn’t live in one of the supported regions, you can still use Android apps on your PC if you have a Samsung smartphone. You can just use the Link to Windows app on your computer and link it to your Galaxy smartphone or tablet to use Android apps.