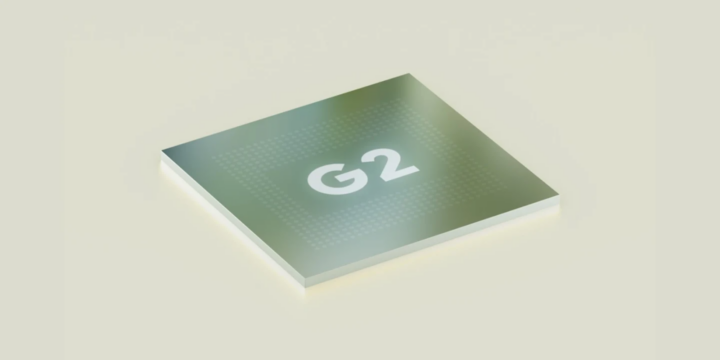 Last updated: September 20th, 2022 at 08:39 UTC+02:00
Google made it official a few days ago that its second-generation Tensor chipset will be named the Tensor G2. It powers the Pixel 7 and the Pixel 7 Pro, which will be launched a few weeks from now. The Tensor G2 is co-developed by Google and Samsung’s System LSI arm, while the fabrication is done by Samsung Foundry. While this is a new chip, the Geekbench scores are a bit disappointing as it shows only marginally performance improvement over the original Tensor.

The Tensor G2’s Geekbench scores were revealed a few days ago. Thanks to some expert digging by Android developer Kuba Wojciechowski, we now know what the Pixel 7 Pro and its Tensor G2 chip will bring to the table in terms of performance. Note that the new information is sourced from a new Geekbench listing for the Pixel 7 Pro, which is easy to falsify. That said, taking a look at the evidence, the Tensor G2 chip isn’t offering much more than its predecessor.

The Tensor G2 will pack two Arm Cortex-X1 CPU cores, two Cortex-A76 CPU cores, and four Cortex-A55 CPU cores. On Geekbench, the Pixel 7 Pro achieved only a 10% higher multi-core score than the Pixel 6 Pro, which isn’t something to brag about.

The upcoming Tensor G2 processor is made using the 4nm fabrication process. Its X1 and A76 CPU cores are tuned to run at higher clock speeds. Low improvements over the G1 could also mean that Google is prioritizing power efficiency over performance. The Tensor G2 rocks a new Mali-G710 GPU that offers 20% better performance, 20% better power efficiency, and 35% improved machine learning.

By malkitrataulSeptember 20, 2022UncategorizedComment on Google’s Tensor G2 chip, made by Samsung, could be a bit disappointing