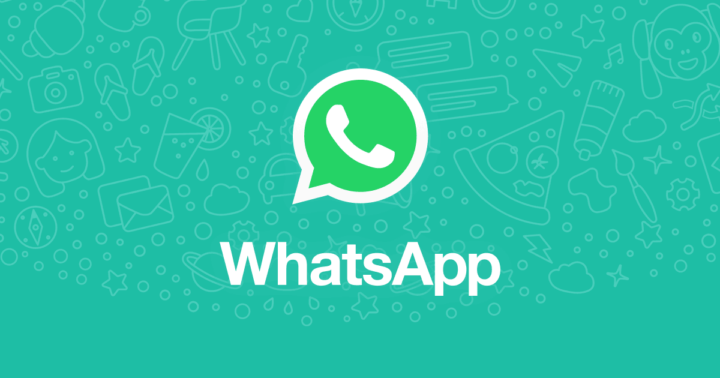 Last updated: September 16th, 2022 at 09:04 UTC+02:00
WhatsApp has been working on a lot of new features. Recently, it was reported that WhatsApp would soon let you create local chat backups on your Android phone. Now, WABetaInfo reports that WhatsApp is working on the group polls feature. It was first spotted in April, and it seems like the company has been working continuously on this feature.

The first peek at the feature showed the poll-creation interface, which will let you post a question as well as offer up to 12 options for answers. After manual hacking, folks at WABetaInfo were able to access the poll creation menu option. The feature was spotted in the latest WhatsApp beta version 2.22.20.11 for Android.

You will be able to find the WhatsApp poll creation feature inside the menu that also contains other media sharing options. Notably, the option to create a poll is the seventh option in the media sharing menu. WABetaInfo also suggests that the same shortcut will also be available in the future update for WhatsApp Desktop beta and WhatsApp beta for iOS.

There are chances that the placement of the poll option may change when the feature arrives in the stable version. Also, the number of options for answers may also be decreased from 12. Another interesting finding is that the screenshot shows the feature in a conversation with an individual. This means that the poll creation feature will be available for both one-on-one and group chats.

As of now, there is no word on when this feature will arrive in the stable version on your Samsung phone. But that is understandable since WhatsApp would want to first test the feature, make some tweaks to it, and then make it official.

By malkitrataulSeptember 16, 2022UncategorizedComment on WhatsApp will soon let you create group polls on your Galaxy phones