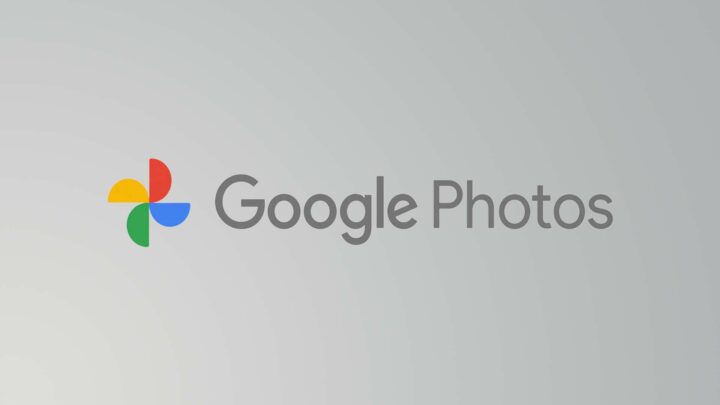 Google Photos is getting a new update today. While the update brings a ton of features across the app, Google says that this update brings the biggest changes to Memories since the feature was launched in 2019. This includes a redesign of how Memories work, full Cinematic Memories, Styles, and the ability to share Memories with other people as is. There’s also a new collage editor onboard.

The most significant update to the redesigned Memories feature is that it will include snippets from longer videos. The app will automatically select and trim videos for you to make Memories more personalized. Another addition to Memories is that it will now zoom the images subtly to make them look more dramatic. Starting next month, Google will also add instrumental music to Memories to make it more fun.

With all these new features, Memories will look more beautiful and dramatic than ever, especially on bigger screens on devices like the Galaxy Fold 4 and Galaxy Tab series tablets.

Remember the Cinematic feature in Memories that gives a vibrant, moving, 3D representation to your photos? Well, Google is now updating the app to show you full Cinematic Memories. That means the app will create Memories that will have just the photos with the Cinematic effect.

Another feature that’s getting added to Memories is Styles. Inspired by old scrapbooks, this feature will automatically add graphic art to your memories to make them pop. Google is offering several designs at the launch, including limited-time styles from featured artists Shantell Martin and Lisa Congdon.

Google is also adding a brand-new feature: Collage Editor. It lets you create collages from multiple images. Along with multiple collage designs, you also get the option to edit photos in the collage editor, including the ability to adjust brightness and contrast and apply filters, among other things.

Google One members and Pixel users will get additional editing features such as Portrait Light or HDR along with 30 extra collage designs in the Google Photos app. Most of these features are also included in the stock Gallery app on Samsung devices, but the company could take inspiration from some of Google Photos’ new features to improve its own app.