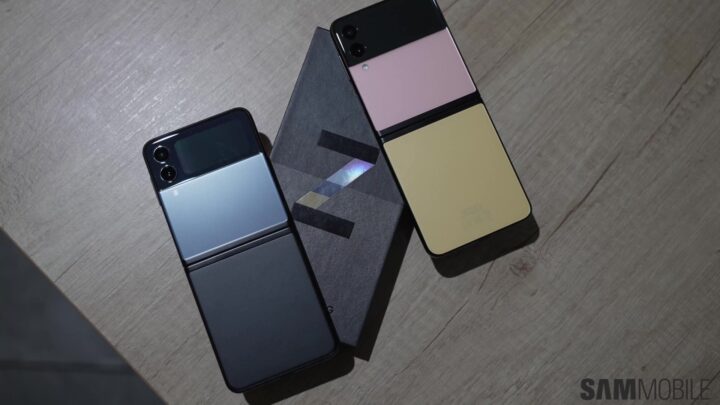 Last updated: September 15th, 2022 at 22:13 UTC+02:00
We have more good news for Galaxy Z Flip 3 and Z Fold 3 users in Europe. Following the recent widespread release of One UI 4.1.1 across the Old Continent, Samsung is now rolling out another, smaller firmware update to improve the security of its 2021 foldable phones.

Judging by these firmware numbers, the update consists only of the latest security patch and no other features. That’s to be expected, considering that One UI 4.1.1 is also making its way to European customers at the same time. The latter update brings several changes and additions to the user experience, including new tools for mobile multitasking and productivity.

Back to the September 2022 security patch, Samsung detailed it last week, and as usual, it addresses vulnerabilities that affect both Android OS and One UI. Thankfully, none of the Android OS vulnerabilities were labeled “critical.”

If you own the Galaxy Z Fold 3 or Galaxy Z Flip 3 in Europe, you should be able to download this new firmware update via the Settings app on your phone once you access “Software update” and tap “Download and install.” Or you can skip this process and download the firmware files from our website to install the update manually on your phone using a PC.

By malkitrataulSeptember 15, 2022UncategorizedComment on Galaxy Z Fold 3 and Z Flip 3 in Europe are getting the latest security update