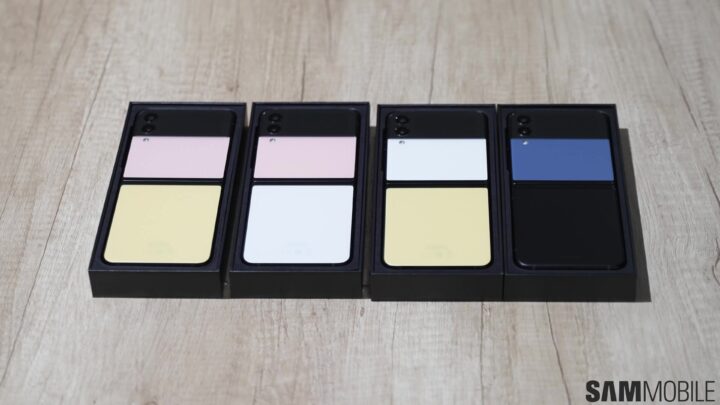 Yesterday, Samsung released the One UI 4.1.1 update to the Galaxy Z Flip 3. Today, it has released another software update to the foldable smartphone. This time, the update brings the September 2022 security patch.

The latest software update for the Galaxy Z Flip 3 bumps up its firmware version to F711BXXS2CVHF. The new software is rolling out in Europe, and all the countries in the region should start getting the update within the next few days. Other regions across the world could get the update within a couple of weeks.

If you have a Galaxy Z Flip 3 and if you live in Europe, you can search for the new update and install it on your device. You have to navigate to Settings » Software update and tap Download and install. You can also download the new firmware file from our database and flash it manually.