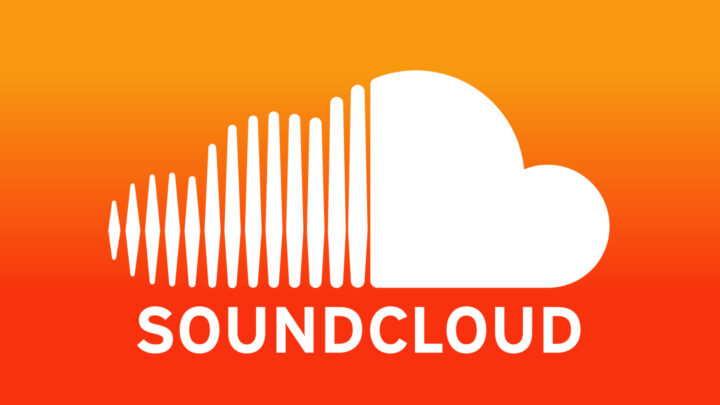 SoundCloud, the music sharing and streaming service, teased its smartwatch app last month. Now, the company has released the beta version of its app for Wear OS smartwatches. You can install it on your Galaxy Watch 4 and Galaxy Watch 5 series devices from Samsung.

The SoundCloud app for Wear OS smartwatches allows you to listen to music and even save it for offline playback. The UI is centered around the play/pause button. Other options include buttons for the previous track, next track, volume, like, and library. You can browse through your liked tracks, playlists, and even listening history in the Library section.

Since the app has been released in the beta version, it isn’t technically available to all users. However, you can install it after clicking on ‘Become A Tester’ on this webpage. This app is not exclusive to Wear OS 3 watches like the Galaxy Watch 4 and the Galaxy Watch 5. It even works on Wear OS 2 smartwatches from other brands. 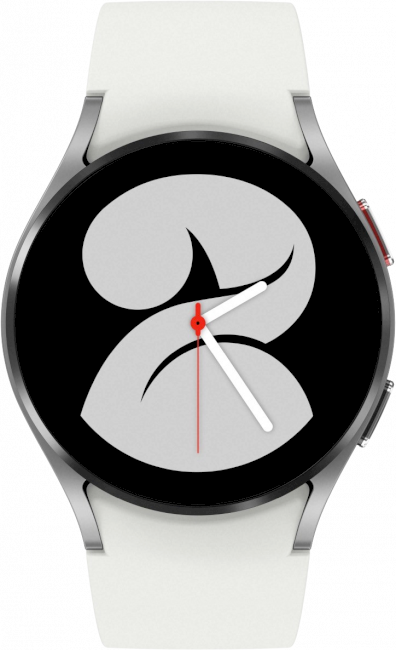