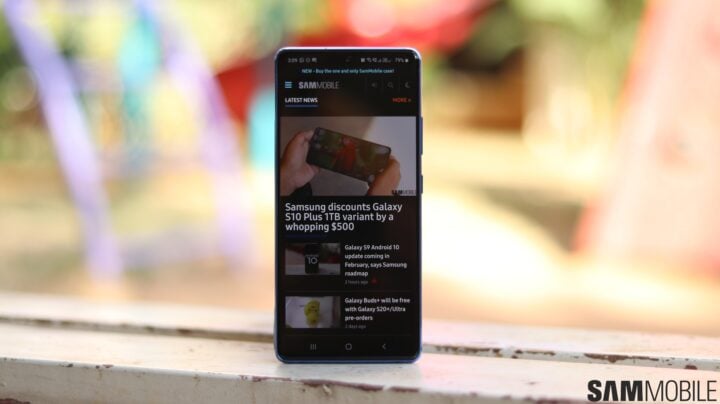 Samsung is rolling out the September 2022 security update to two more affordable high-end smartphones. The Galaxy S10 Lite and the Galaxy S21 FE have started getting the new security patch in some European countries. Other regions could also get the update within the next few days.

The update might also include general bug fixes and device stability improvements. If you are a Galaxy S10 Lite or Galaxy S21 FE user in Europe, you can check for the new update by navigating to Settings » Software update and tapping Download and install. You can also download the new firmware file from our database and flash it manually. 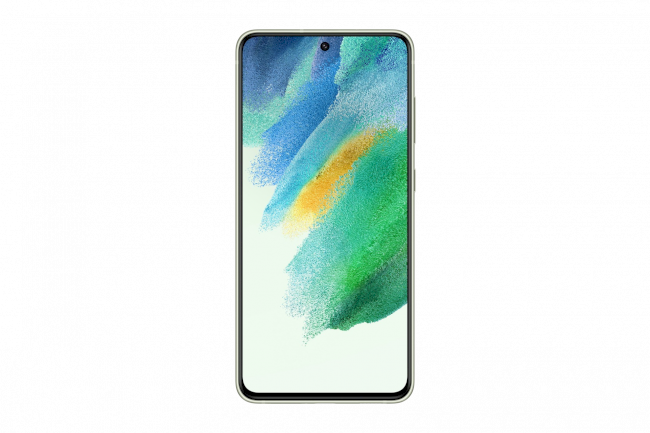