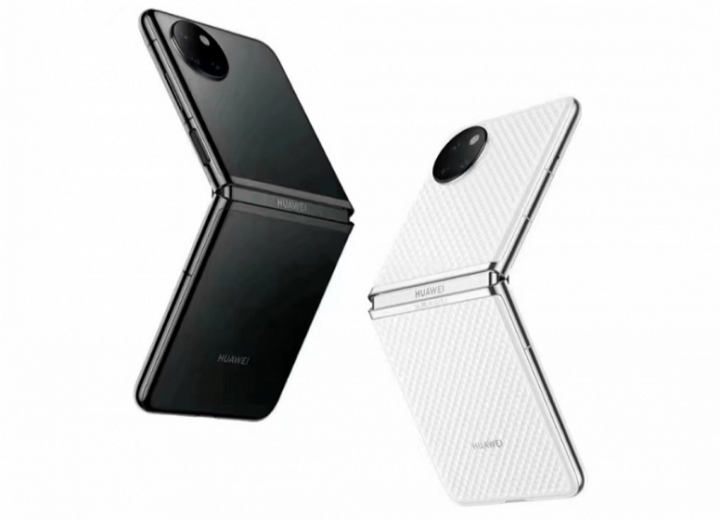 Last updated: September 13th, 2022 at 15:39 UTC+02:00
Huawei unveiled its P50 Pocket foldable flip phone earlier this year as a competitor to the Galaxy Z Flip series. It went on sale for an exorbitant price of over $1,400, and it doesn’t seem to have enjoyed a lot of success, even though Samsung barely has any market share in China. Now, Huawei is reportedly getting ready to announce the first sequel to the P50 Pocket, which happens to be priced lower than the Samsung Galaxy Z Flip 4.

Even though the original P50 Pocket hasn’t turned one year old, the rumor mill says that Huawei is ready to announce the “P50 Pocket New” soon. This time, Huawei’s strategy appears to revolve around undercutting Samsung’s successful Z Flip series by a couple of hundred dollars. As a result, the Huawei P50 Pocket New featuring 256GB of built-in storage will cost 4,999 Yuan ($721). The company also plans to sell a 512GB variant for $1,010.

The P50 Pocket New is cheaper, literally and figuratively

In a vacuum, a ~50% price drop for the P50 Pocket sequel sounds like incredible progress in making foldable phones more affordable. However, while Samsung tried and managed to decrease the launch price of its Galaxy Z Flip smartphone little by little every year without sacrificing the phone’s features, Huawei is going the other way around.

The Huawei P50 Pocket New will have downgraded internal components, so instead of the Snapdragon 888 chipset (or newer), the phone reportedly uses the Snapdragon 778 chipset. The latter SoC was employed by a handful of mid-range Galaxy phones, including the Galaxy A52s and the Galaxy A73 5G.

Furthermore, live photos spotted at TENAA last month — as well as the company’s own renders — reveal that the Huawei P50 Pro New ditches the cover display entirely. It’s not circular or rectangular; it simply doesn’t exist — all in favor of a lower launch price, for better or worse.

All things considered, Huawei’s upcoming P50 Pocket New is shaping up to be a mid-range foldable phone that can’t compete with the Galaxy Z Flip 4 in terms of specifications. On the bright side, it might persuade Samsung to consider releasing its own low-cost flip phone priced below the Z Flip 4.

There have been rumors that Samsung might plan to launch a foldable Galaxy A device at some point in the future, but we haven’t heard much on this front lately. Nevertheless, the foldable market will supposedly accomodate 23 foldable phones in 2023, and a mid-range Galaxy Z Flip could be among them.