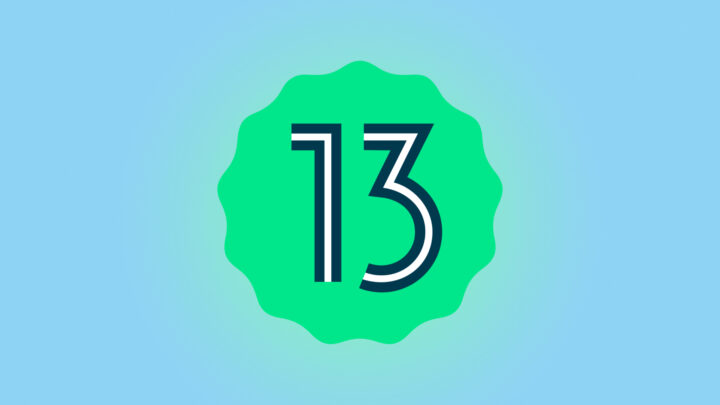 Last updated: September 9th, 2022 at 09:38 UTC+02:00
While Android 13 is yet to be available for all OEMs, news about the next version of Android, i.e., Android 14, is already making the rounds on the internet. It has been reported that the Android 14 beta update will arrive sometime in April 2023, and it will probably also allow your phone to connect directly with satellites, just like the iPhone 14 series. This is exciting news, but what’s more exciting at hand is that Google has released the Android 13 QPR1 Beta 1 update for eligible devices.

These QPR updates, known as Quarterly Platform Releases (QPRs), are delivered to Google Pixel devices as part of Feature Drops. Google is already rolling out the Android 13 QPR1 Beta 1 version T1B1.220819.006 and T1B1.220819.007 for Pixel 6a, as reported by one Redditor. The update brings a bunch of new features, loads of bug fixes, and a bunch of performance optimizations.

Although the official release note only covers bug fixes and other optimizations, Esper.io’s Mishaal Rahman managed to dig through the release and spotted some hidden features. Some of the notable features of this Android 13 QPR1 include the October security patch, Bluetooth LE Audio’s LC3 codec, Clear Calling to improve phone calls, Screen Protector Mode, new split-screen fun animation, a couple of hidden animations for the upcoming Pixel tablet and its matching dock, and more.

While the update is reportedly live for a Pixel 6a user, Pixel 4a and higher devices are eligible for this Android 13 QPR1 Beta 1 update. Eligible device owners can grab the image files from its downloads site or download the OTA update directly.