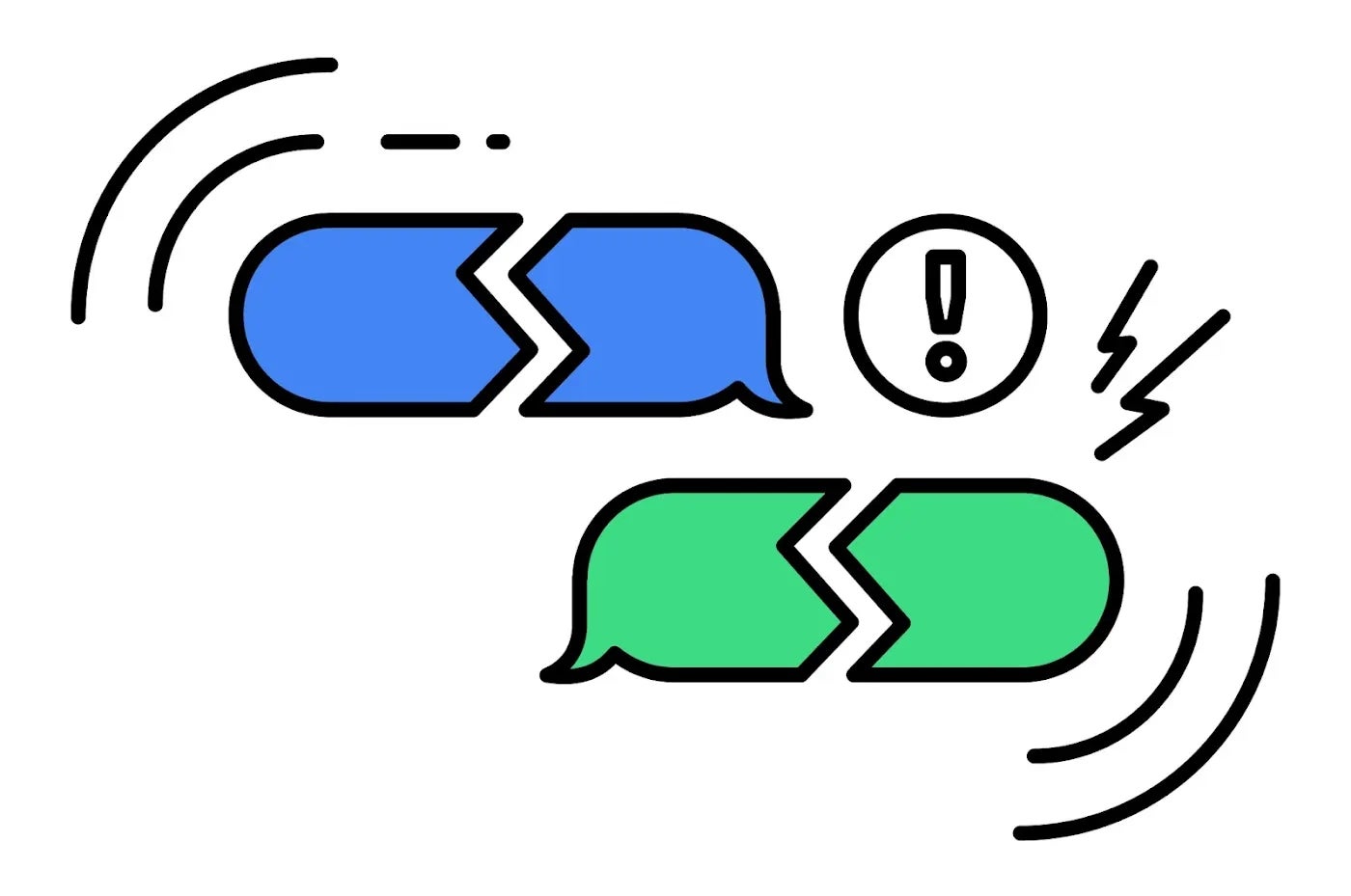 Tim Cook has responded dismissively to concerns that Apple doesn’t support the RCS messaging standard, leading to the infamous ‘green bubbles’ when messaging between iOS and Android.

The Apple CEO was talking at the Code conference (via The Verge) on the evening of Apple’s big iPhone 14 launch event when he was asked what Apple founder Steve Jobs would think about the company potentially adopting the RCS standard, as Google has been petitioning for Apple to do.

“I don’t hear our users asking that we put a lot of energy in on that at this point,” Cook said.

Cook was pressed on the matter, however, with the questioner complaining that their mother couldn’t see the videos that he sent her from his iPhone. Cook’s somewhat flippant response: “Buy your mom an iPhone.”

Apple’s bespoke iMessage service doesn’t play nicely with Android’s equivalent service, which uses the RCS standard as its foundation. In fact, messaging between iPhones and Android phones falls back on the ancient MMS and SMS formats.

The result of this is that images and videos shared between the two platforms are frequently of very low quality, while advantages of Apple’s messaging service such as typing indicators, read receipts, and the ability to text over Wi-Fi also get lost in translation. Meanwhile, group messages involving mixed iPhones and Android phones are something of a car crash.

This has seen Google ramping up the pressure on Apple to adopt the RCS standard, even going to fas as launching a dedicated website asking Apple to “fix texting”.