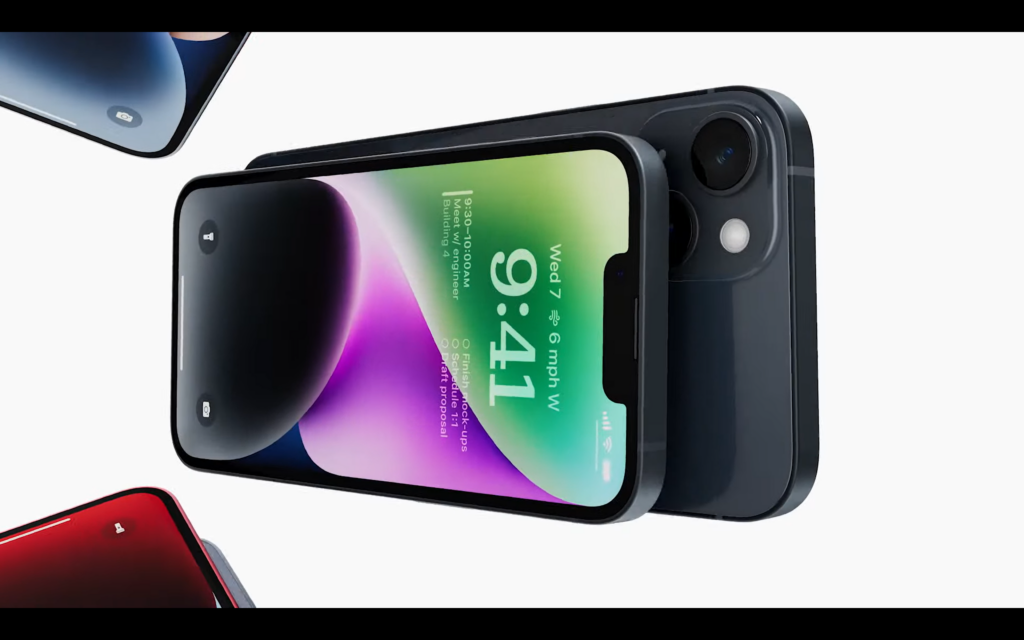 We have counted up some of the key differences between the iPhone 13 and the latest iPhone 14, so you can see if it’s time to upgrade.

Apple’s Far Out event revealed a load of new devices, including the Apple Watch Series 8, Apple Watch Ultra, and of course, the latest iPhone 14 series.

If you’re interested in seeing how the iPhone 14 stacks up against the iPhone 13, here are the four major factors that you need to know about.

The iPhone 14 has been treated to a new camera system, with a focus on low-light performance and better stabilisation for video. It also now has a bigger wide sensor, that packs a much faster f/1.5 aperture when compared to the iPhone 13’s f/1.6 aperture.

Moreover, the iPhone 14 is the first iPhone to pack auto-focus for the selfie camera, meaning that your front-facing pictures should have more detail, alongside an improved low-light performance.

No SIM card tray in the USA

While this won’t apply to all customers, anyone who buys the iPhone 14 in America will find that it has no physical SIM tray, as Apple is pushing customers to use its new eSIM feature.

The company has teamed up with several mobile carriers such as AT&T, TMobile and Verizon and introduced eSIM, allowing users to make calls and send text messages without needing a physical SIM. Moreover, users won’t need to be connected to the internet to install their eSIM, and users will be able to store multiple eSIMs on one device.

The same A15 Bionic chip

The iPhone 14 Pro and iPhone 14 Pro Max, however, will include the latest A16 Bionic chip, which has a focus on power and efficiency.

Both the iPhone 14 and the iPhone 14 Plus has support for Emergency SOS, which means that users who can’t access the internet or data can connect their iPhone to satellite frequencies, meaning that they can contact emergency authorities if needed.

Apple claims that it can take less than 15 seconds to send a message when in clear view of the sky. This service is free for the first two years, although Apple has not yet disclosed how much it will cost after that time.