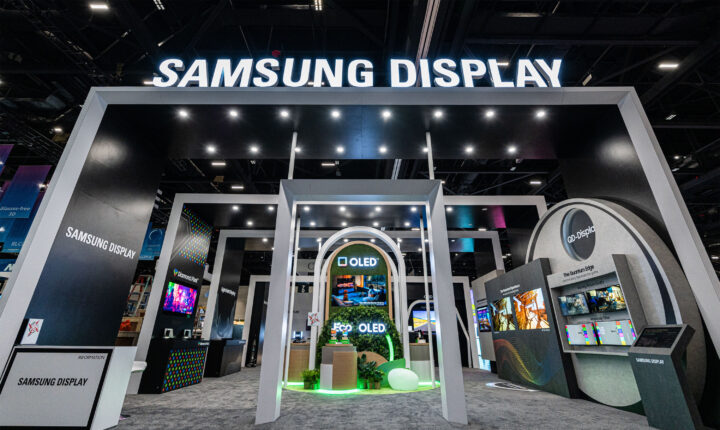 In total, since Samsung Display sold its LCD factory to CSOT, the company has reportedly traded around 2,000 LCD-related patents registered at patent offices around the world. However, it is said that Samsung Electronics has likely retained some rights to use certain LCD technologies it might need to cover itself from patent-related lawsuits.

Meanwhile, Samsung Display is betting on self-luminous (OLED) display technologies and plans to invest more in 8-Gen OLED manufacturingas as the company expects this segment to “grow rapidly to $100 billion by 2030.”

By malkitrataulSeptember 7, 2022UncategorizedComment on Samsung Display has transferred all of its LCD patents to CSOT