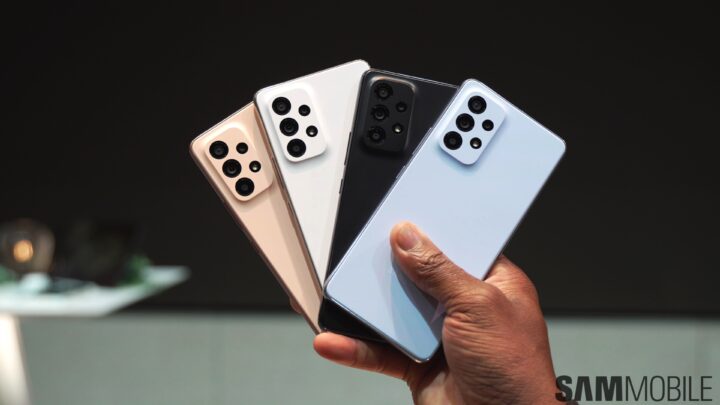 Besides monthly security updates, Google also periodically releases Google System Updates for all Android smartphones, tablets, TVs, watches, and Android Auto. Usually, the company doesn’t reveal what it has added or improved with new system updates, but this month, it has released the complete changelog (via Droid-Life) to reveal new features.

What’s new in the Google System update for September 2022?

The new update also allows users to install Google Kids Space on secondary device accounts during the setup process. It also improves the Play As You Download feature that lets users start playing games even as some of its parts are installing in the background. Google has improved the discovery of apps and games.

The new update will make downloading and installing apps more efficient and reliable. Google says it has improved Google Play Billing, Play Pass, Play Points, and Play Protect but doesn’t reveal any specifics. It has also fixed a few bugs and improved the stability and reliability of GMS (Google Mobile Services).