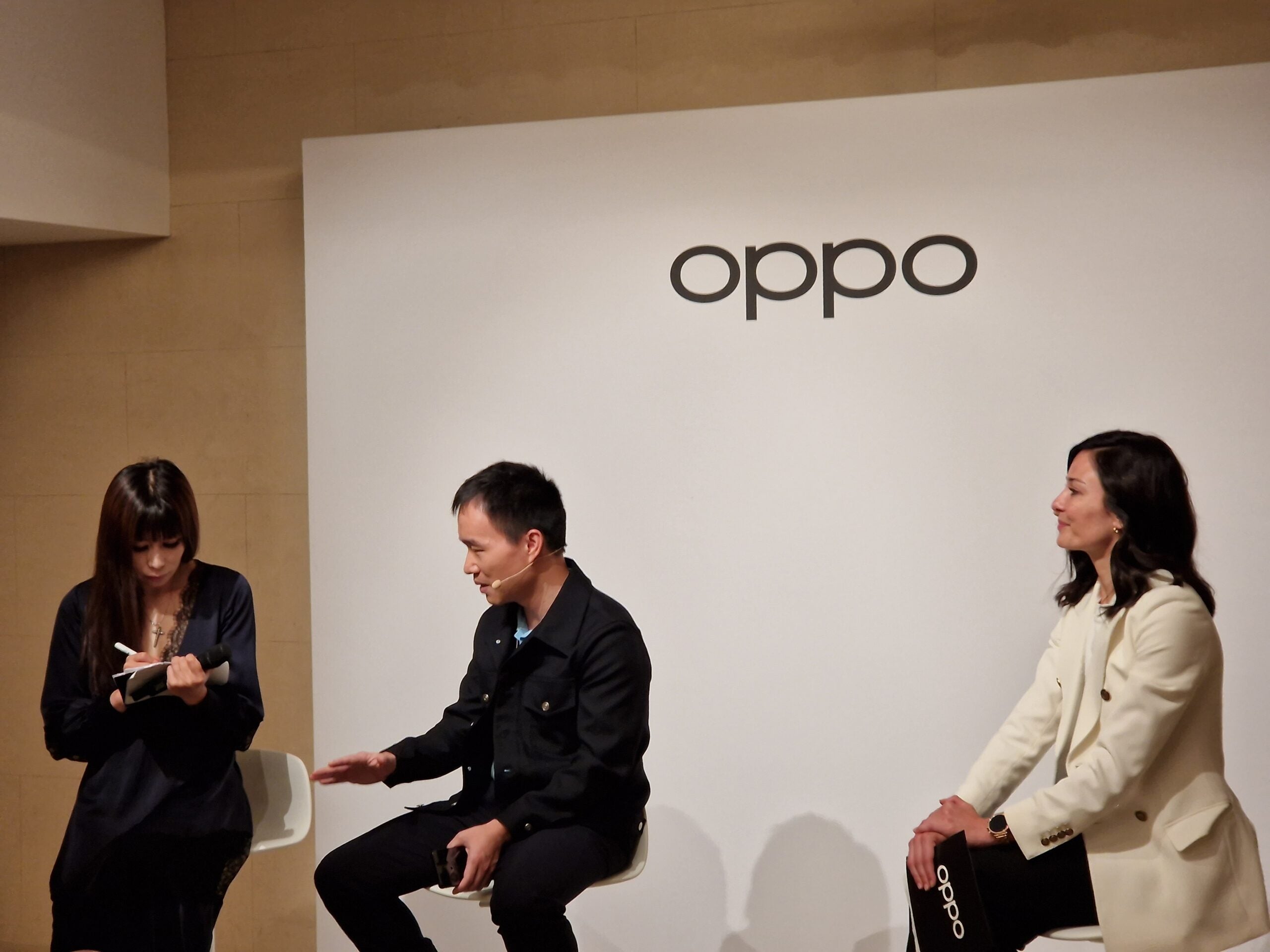 At the launch of the Reno 8 series, one of the manufacturer’s Vice Presidents gave a tantalising insight into the future of its devices’ battery longevity.

At a group interview following the European launch of the Reno 8 series, Oppo’s Vice President of Overseas Sales and Services, Billy Zhang, revealed that the manufacturer is currently experimenting on making a smartphone battery that lasts as long as twenty years.

The revelation was prompted by a question regarding Oppo’s proprietary technologies and specifically whether the company was intending to follow the example of the likes of Huawei and Google in manufacturing its own processors rather than relying on Qualcomm or MediaTek.

In response, conveyed with the help of a translator, Zhang noted that Oppo would consider any innovations which could improve the customer experience. In particular though, he singled out developments in the realm of battery life as being of great importance to future smartphone development, especially since cells that are more dense but smaller would leave more space for other advanced components inside mobile devices.

Shedding more light on the development of such batteries, he claimed that Oppo was currently running two particular experiments on battery life behind the scenes, one of which could result in a battery lasting twenty years. However, he was quick to stress that this was “not ready for consumers”, so we may have to wait quite a while before we see it in action.

Zhang’s revealing comments about Oppo’s research into battery life echoed comments made in his introductory speech before the interview, where a poor battery life was noted as being the main reason that customers want to replace their mobile phones. Therefore, improvements in battery life could greatly extend the lifecycles of smartphones with the positive knock-on effect for the environment being a welcome result.

The Oppo Reno 8 Pro itself can boast a peak battery lifecycle of up to four years, or 1,400 charging cycles, during which time the battery should keep at least 80% of its maximum potential. In addition, the 4500mAh cell supports 80W SuperVOOC for impressively fast recharging.

Zhang also took this opportunity to hint at Oppo’s future foldable plans. While the Oppo Find N was released in some markets, it has yet to make its European debut – but he was especially confident that this form factor will be the future trend across mobile tech products, noting that the technology is far more advanced on the industrial side than it currently is on the consumer side. With evident enthusiasm, Zhang informed the assembled press that the following generations of foldable devices will greatly surpass those which have already seen the light of day, boasting huge improvements which would render this technology much more popular than it currently is.

However, when pressed further about the potential for the next generation of Oppo’s foldables to be launched in Europe in the near future, Zhang was reluctant to give any guarantees.

At the same group interview event in Paris, attended by Trusted Reviews, Billy Zhang also revealed that Oppo will drop the charging brick from the boxes of several of its devices next year. The decision could prove to be divisive, with some consumers possibly feeling aggrieved not to receive this accessory as complimentary with a tech purchase, while others may see it as a positive step for sustainability.

By malkitrataulSeptember 1, 2022UncategorizedComment on Oppo is working on a smartphone battery that could last 20 years