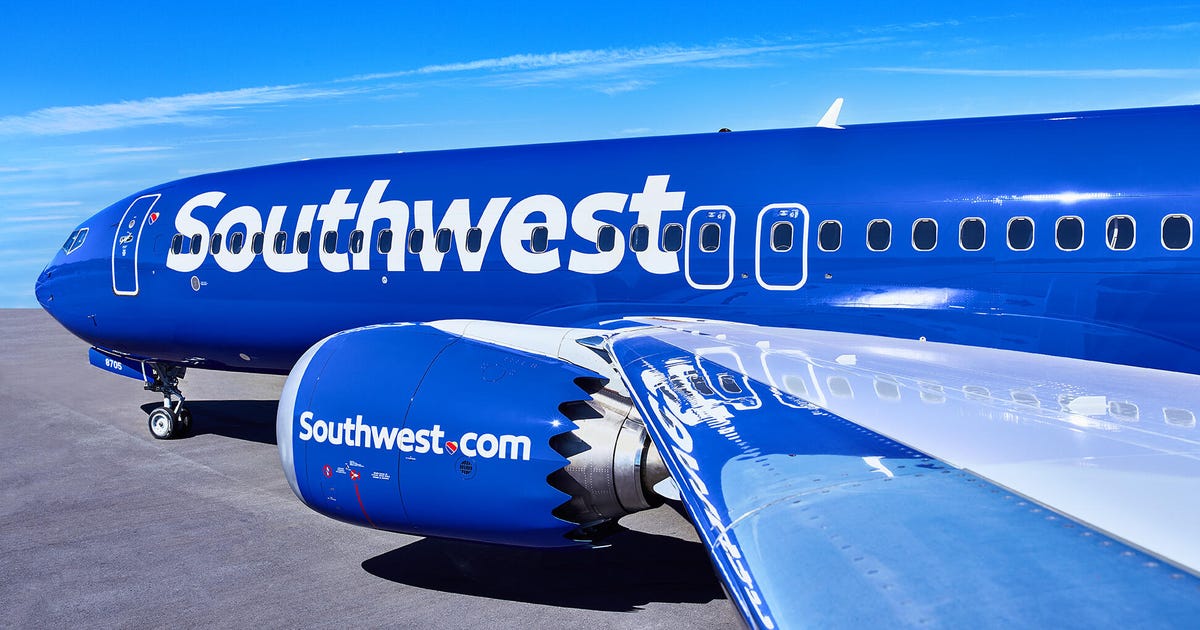 A Southwest Airlines pilot was captured in a TikTok video threatening to cancel a flight if a passenger didn’t stop sending unsolicited nude photos to other passengers.

The video, which has been viewed more than 3 million times on TikTok, was recorded and posted by Teighlor Marsalis. She told CNN she’d just boarded the plane when she received a notification of a file being shared on AirDrop, which allows iPhone owners to share files, photos, videos and links with other nearby iPhones.

Marsalis said she declined the file but that two women nearby who’d accepted it showed her the image.

“It was a nude man that had AirDropped himself to everyone,” she said.

Marsalis said she started recording her video after another passenger alerted a flight attendant, who then proceeded to the cockpit to alert the pilot. After attendants checked on passengers and conducted safety presentations, the flight departed, she said.

Cyberflashing, the practice of sending unsolicited and explicit photos to nearby strangers, disproportionately targets young women. More than half of women between the ages of 18 and 29 have received unsolicited images, according to a 2017 survey by the Pew Research Center.

Southwest Airlines said it couldn’t confirm the authenticity of the video but said it considers the comfort of passengers a chief concern.

“The safety, security and wellbeing of customers and employees is the Southwest team’s highest priority at all times. When made aware of a potential problem, our employees address issues to support the comfort of those traveling with us,” Southwest Airlines said in statement.