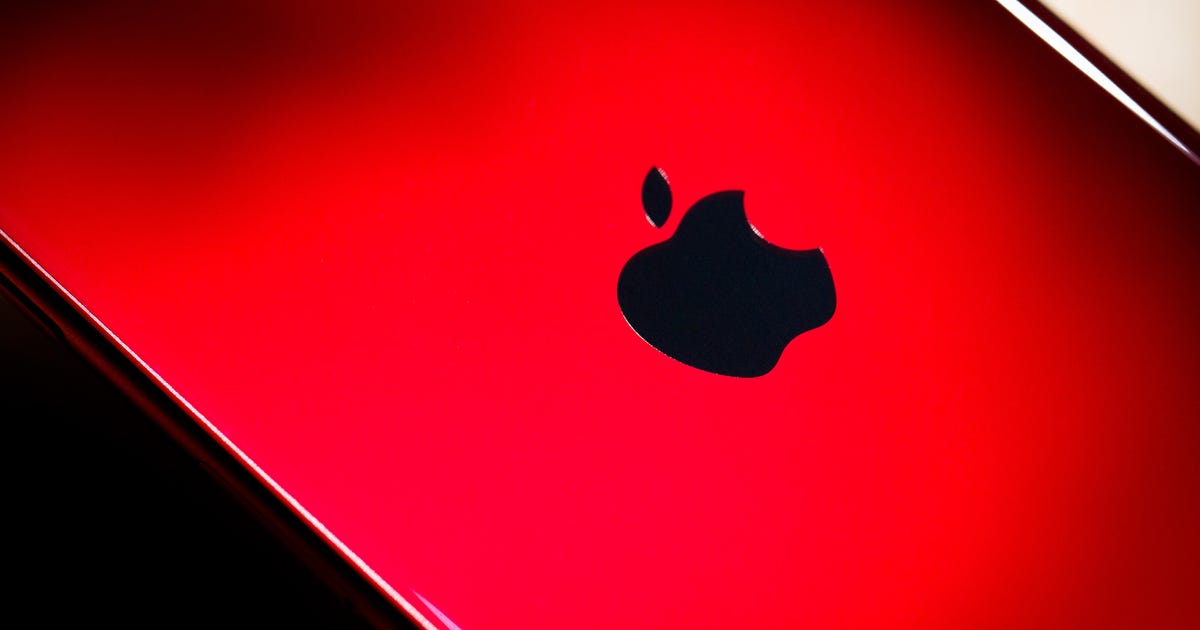 Recent applications for a variety of trademarks that include the word “reality” suggest Apple is stocking up on potential names for its much-rumored augmented reality headset, Bloomberg reported Sunday. The applications, for names such as “Reality One,” “Reality Pro” and “Reality Processor,” were filed in the US, EU, UK, Canada, Australia, New Zealand, Saudi Arabia, Costa Rica and Uruguay.

Apple CEO Tim Cook has indicated that the company is preparing for a big future in AR, calling it a technology that’s potentially as important as the iPhone. While Apple has made no secret of its interest in the emerging AR sector, it’s been mum on its rumored AR/VR headset.

Apple hasn’t made any headset announcements, but it is expected to unveil its headset during a January 2023 event, according to Apple analyst Ming-Chi Kuo. The iPhone maker is looking to ship 1.5 million units of the face-mounted device in 2023 at a price of up to $2,000.

Rumors suggest the Apple VR headset will have 8K displays, eye-tracking cameras, external cameras for a mixed-reality experience and Apple’s M1 computer processor, like the one found in 2020’s MacBook Air and last year’s MacBook Pro.

Apple didn’t immediately respond to a request for comment.