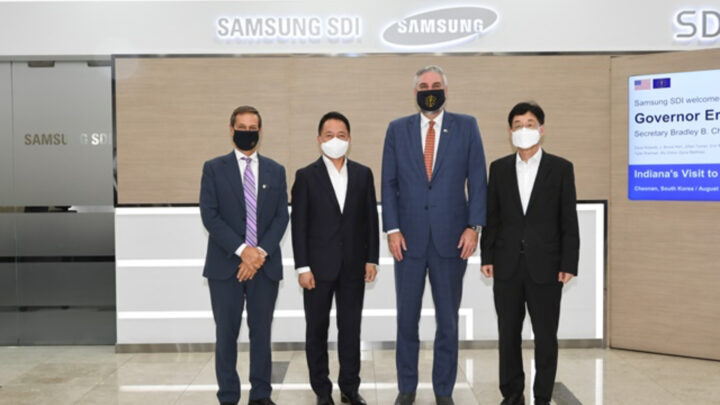 Last year, Samsung SDI announced that it is entering a joint venture with carmaker Stellantis to set up an EV battery plant in the US. Now, the South Korean firm’s officials met a delegation of officials from the US to discuss the joint venture further.

Stellantis and Samsung SDI are setting up a $2.5 billion EV battery plant in Kokomo, Indiana. The plant will manufacture lithium-ion battery modules for multiple EV cars from Stellantis, and its construction is expected to begin later this year. The plant will offer hundreds of jobs in the area and could expand further in the coming years.

By malkitrataulAugust 26, 2022UncategorizedComment on Samsung SDI boss meets US officials to discuss its car battery joint venture with Stellantis