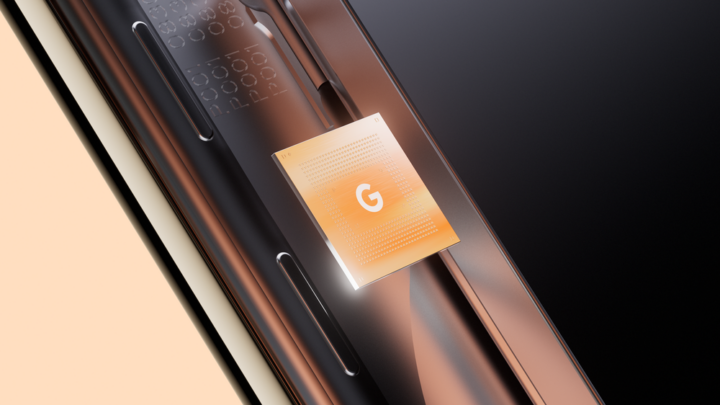 It is widely known that Samsung is helping Google build a Tensor lineup of chipsets for smartphones, tablets, and more. The first-generation Tensor processor, used in the Pixel 6 and the Pixel 6 Pro, is a modified version of the Exynos 2100. Now, the company is testing a couple of new chipsets, one of which is potentially a new Tensor processor.

According to a report from GalaxyClub, Samsung is testing two new chipsets. One could be the successor to the Exynos 1280 and could be branded Exynos 1380. The other chipset has model number S5P9865, which could be the next-generation Google Tensor chipset, at least going by the first-generation Tensor’s model number (S5P9845).