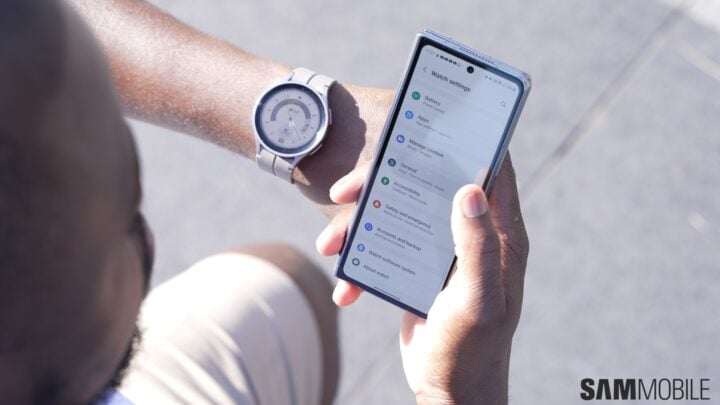 Last year, Google started focusing on the Android ecosystem with the launch of Wear OS 3 in partnership with Samsung. Apart from its smartwatch OS, the company also improved Android for foldable phones and tablets with Android 12L. Now, it is trying to make smartwatch data backup easier.

According to a report from XDA Developers, the company could soon allow backing up Wear OS smartwatch data directly to Google One. This information was revealed through an APK teardown of the Google Play Services app’s beta version (version 22.32.12). Some of the app’s code includes a string companion_backup_opt_in_title, which contains the following prompts: Back up your device with Google One/Backup by Google One/Choose a backup account.

Right now, if you want to pair a Wear OS smartwatch to a different phone, you need to reset that watch. If and when Google releases the Google One backup feature for smartwatches, the whole process will become much easier, and you will not lose any critical health and fitness data.

By malkitrataulAugust 25, 2022UncategorizedComment on Google One could soon allow backing up Wear OS smartwatch data