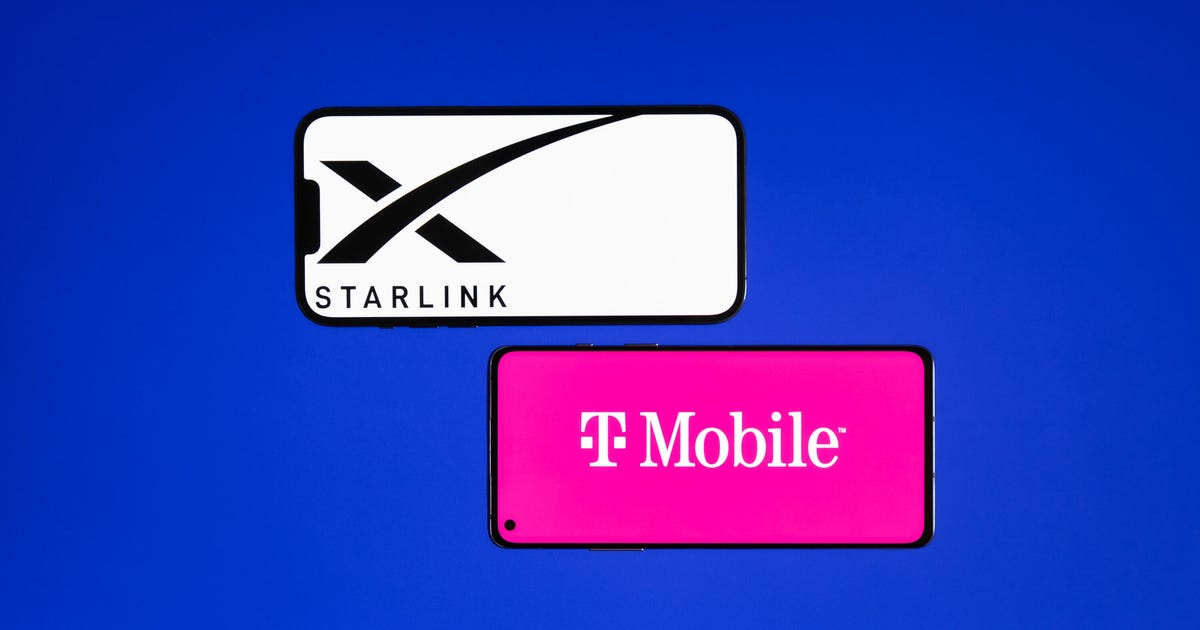 T-Mobile and SpaceX are doing something on Thursday, though what exactly remains to be seen. The companies announced that they will be hosting a joint event from SpaceX’s Starbase by Brownsville, Texas, tomorrow night.

The event, which will be livestreamed on SpaceX’s website and YouTube page at 8 p.m. ET (7 p.m. CT, 5 p.m. PT), is being billed by T-Mobile as a “chat” between T-Mobile CEO Mike Sievert and SpaceX head Elon Musk about “their joint mission and how they’re working together to make it a reality.”

In a tweet, SpaceX says the announcement will be about “plans to increase connectivity.”

What exactly is that mission remains a bit murky, though one potential partnership could be around home internet. Both companies have been working to grow their respective presences in that space, with T-Mobile touting its 5G-based Home Internet offering and SpaceX pushing its Starlink satellite-based service.

A partnership in this arena could potentially give T-Mobile the ability to offer better service to rural areas further away from its cell towers, with backend connectivity provided by SpaceX.

But given the unpredictability of both companies — Musk in particular — the news could span a number of different areas.

Whatever it is, we won’t have to wait too much longer to find out.