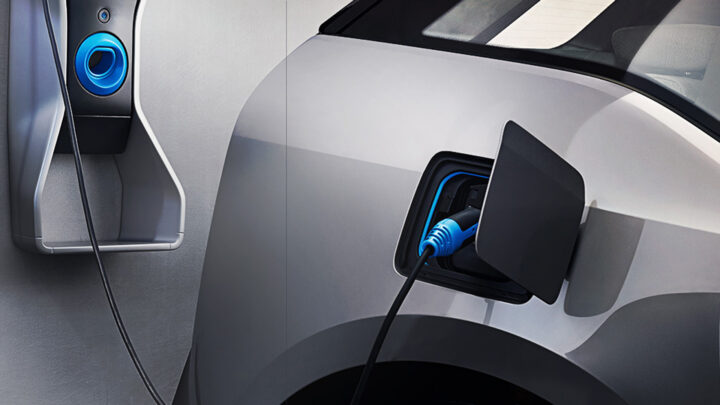 Last updated: August 24th, 2022 at 15:14 UTC+02:00
Samsung seemingly has big plans for the electric vehicle market, and it should, given the looming 2035 ban on gas-powered cars. The Korean tech giant has become one of the major battery suppliers for the EV market, and the company plans to invest even more in the segment.

Samsung SDI reportedly plans to make a 2 trillion won ($1.48 billion) investment to expand its electric vehicle battery plant located in Hungary. The plan was reportedly confirmed by SDI’s board of directors (via Korea IT News).

Assuming that Samsung SDI goes on with its plan, market watchers say this will be the largest single-scale investment in EV batteries for the European continent.

However, estimates suggest that, over the past two years, Samsung spend nearly 3 trillion won ($2.23) on its EV battery manufacturing infrastructure.

Outside of Europe, Samsung is building a new EV battery mass-manufacturing plant in Malaysia to supply car companies like BMW. Furthermore, Samsung SDI recently established its first EV battery R&D center in the United States. The company said it wants to keep set up more R&D centers in various regions, “starting with the ones in the US and Europe.”

By malkitrataulAugust 24, 2022UncategorizedComment on Samsung to spend $1.5 billion on EV battery manufacturing in Europe