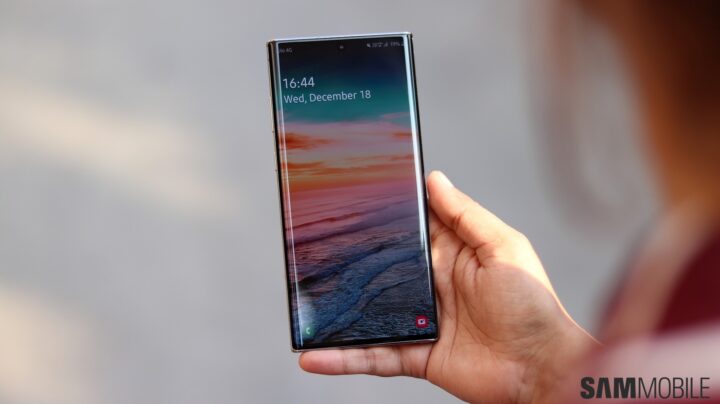 The Galaxy Note 10 series started getting the August 2022 security update three weeks ago. However, the update was limited to international variants of those smartphones. Now, the update has reached US shores and is available for the carrier-locked version of the devices.

The latest software update for the carrier-locked version of the Galaxy Note 10 and the Galaxy Note 10+ comes with firmware version N97xUSQS7HVH1 in the US. The update is live on Xfinity Mobile’s network, but we expect it to roll out widely to other networks within the next few days.

The new update brings the August 2022 security patch that fixes dozens of privacy and security vulnerabilities. As per Samsung’s documentation, the update fixes vulnerabilities related to Samsung DeX, Samsung Knox, improper access control, and MAC address leaks via Bluetooth and Wi-Fi. The update could also include general bug fixes and device stability improvements.

By malkitrataulAugust 22, 2022UncategorizedComment on August 2022 security update brings bug fixes to Galaxy Note 10 in the US