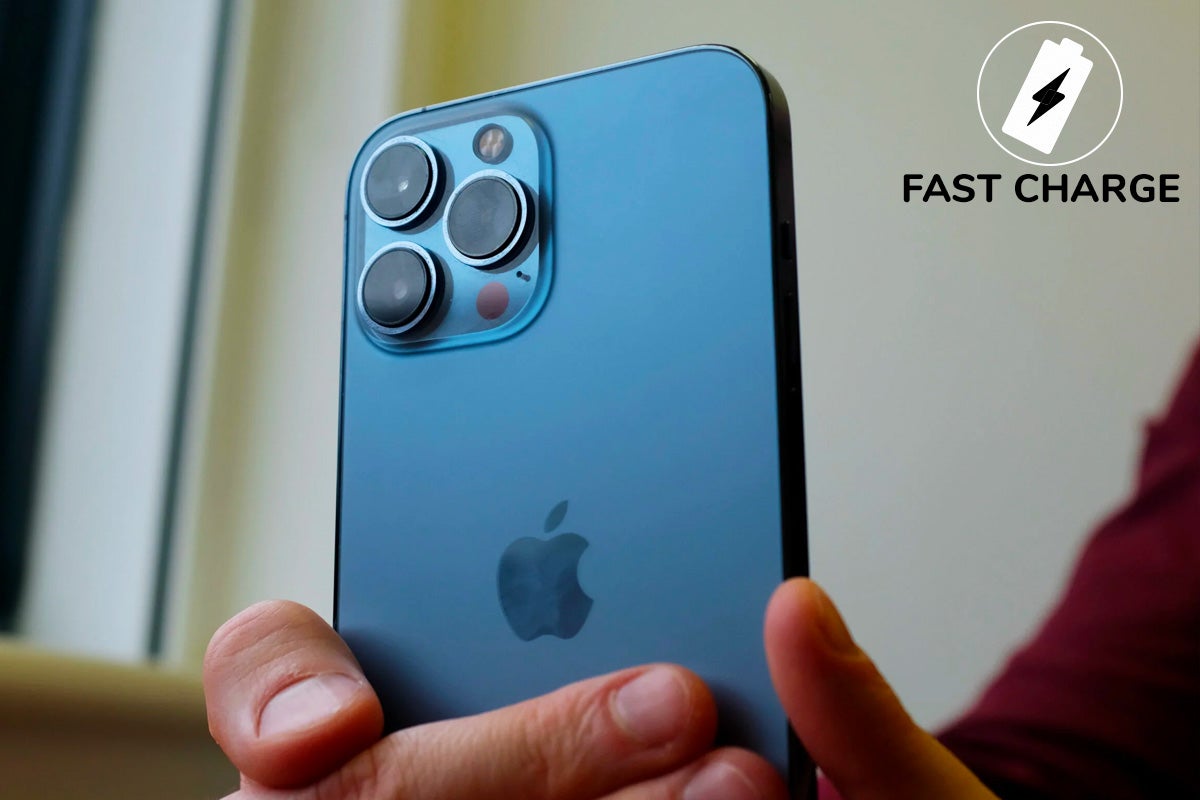 OPINION: If you’re thinking about buying a new iPhone this weekend then I have got something important to tell you – don’t.

I am not making this grand statement because the current crop of Apple smartphones is bad, in fact, they’re some of the best phones of the year.

Yet, as we approach the end of August and the start of September one thing is certain – the iPhone lineup will look very different in just a few short weeks.

News emerged this week, via Bloomberg’s reliable Apple reporter Mark Gurman, that Apple is planning on unveiling its next slew of devices on September 7, with the phones available to snap up just over a week later. That’s mere weeks away.

Gurman also says this will once again be a live-streamed event, the sort of thing we’ve become accustomed to from Apple throughout the pandemic. While nothing has been officially confirmed by Apple, those dates do match up with previous iPhone announcements.

This news leaves those ready to buy an iPhone with a tough question to ask themselves, and I would say that even if you’re not necessarily interested in picking up the new phones, whatever they may be, you’re still best off waiting.

Apple tends to reduce the prices of its current phones when new ones come along. In the past, the previous flagship has been kept around, offered as a more affordable option for those who don’t really need the latest and greatest. Networks and carriers are also more likely to offer better deals on the iPhone 13 models, as they make space in their ranges for the iPhone 14.

And if you were planning on paying full price for an iPhone 13 Pro Max, then waiting just a few more weeks will likely get you an improved device that’ll be supported for longer. Rumours so far have suggested the iPhone 14 Pro models will ditch the notch for a pill-shaped cutout housing the front cameras, an updated Apple-designed A-series chipset and improved cameras. The screen size of the largest phone is also rumoured to grow slightly, too.

It’s a similar story for those on the lookout for an Apple Watch. Apple typically unveils its flagship wearable alongside the phone, and this year looks to be a bumper one. Reports suggest we’ll not only see the Apple Watch 8, but an update to the affordable SE line and perhaps an Apple Watch Pro – a rugged option that should appeal to those more swayed by Garmin’s excellent smartwatch output.

So, while the current iPhones are great, if you hold out for a few more weeks you might end up getting something better – or maybe even cheaper.

By malkitrataulAugust 20, 2022UncategorizedComment on It’s a really bad time to buy an iPhone