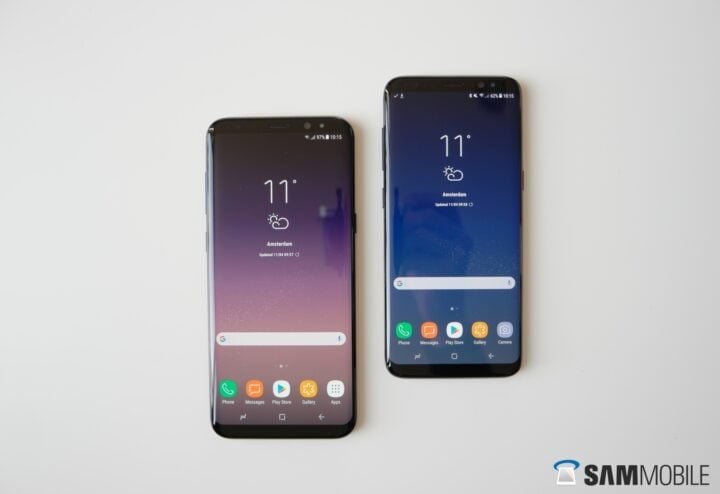 The Galaxy S7 and Galaxy S8 are almost six years old at this point. They’re obviously not on that list. However, Samsung is now rolling out an important update for these discontinued devices.

More discontinued devices to get the update

We’ve seen Samsung do this in the past. When there’s an important update that needs to be sent out, it will update even those devices that are well beyond their software support deadline. That’s why the Galaxy S7 and Galaxy S8 are now receiving this update.

Both of these updates bring a GPS fix. Evidently this issue was important enough to require a new update for discontinued devices. Samsung has already released a similar GPS fix update for the Galaxy J7, a device that came out seven years ago in 2015.

As GalaxyClub notes, Samsung seems to be preparing similar updates for more older models, including the 2015 flagship Galaxy S6 series as well as the Galaxy S9. There may be many units still in use which is why Samsung feels compelled to address this GPS issue on such old devices.

Unfortunately, none of these updates will bring the latest security patch, so those who are holding on these devices should seriously consider an upgrade now.