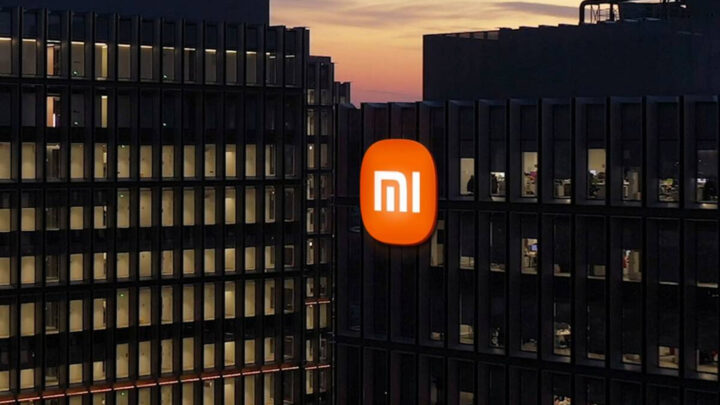 Xiaomi is one of the better-known Chinese smartphone brands. The company has managed to build a significant presence in markets across the globe, particularly emerging markets. If you were to ask someone about Samsung’s biggest competitor in these regions, Xiaomi would be on the list.

However, the aspiring Samsung challenger is not immune to global conditions. As Samsung managed to keep it together very well despite global pandemic, economic concerns and conflicts, Xiaomi took a much bigger hit than the market expected.

Xiaomi could get a huge blow in India

The global smartphone market is in one of its worst slumps in decades. Samsung is adapting to the challenge by cutting production. The company was left with 50 million unsold units and it eventually decided to cut production by millions of units.

Xiaomi has taken a bad hit. This downturn in the global smartphone market has wiped out growth at the Chinese company. As per its latest earnings results, net income was down 83% to just $204 million in the quarter ending June 2022. The company also saw its revenue decline by 20%.

Xiaomi has been finding it difficult to keep up with the competition. According to market figures by IDC, Xiaomi’s global device shipments were down by over a fourth in Q2 2022. This was the heaviest decline posted by the top five vendors. Shipments of Xiaomi devices in China were down 22% compared to the market average of 14.7%.

It may get worse for Xiaomi before it gets better. India is one of its biggest markets and it may not be able to sell devices cheaper than $150 in the country. The government is aiming to restrict Chinese manufacturers from selling devices worth less than $150. A significant chunk of sales for these companies comes from this segment. If that happens, Samsung’s excellent Galaxy M series will be there to pick up the pieces.

By malkitrataulAugust 19, 2022UncategorizedComment on Samsung keeps it together even as Xiaomi phones face disaster