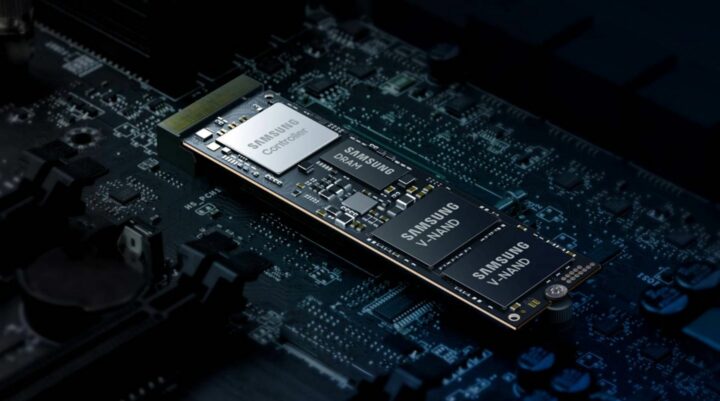 Samsung is the leader in the SSD market, and the 870 EVO, 970 EVO, and 980 PRO SSDs have been big hits over the past few years. They’re known because of their speed and reliance. Now, the company appears to be planning to launch a completely new SSD model.

The South Korean firm’s semiconductor division tweeted a short video earlier today to tease one of its upcoming SSD models. The tweet mentions “It’s time to up your game and stay there” and the term ‘Ultimate SSD,’ so we think it could be a new-generation SSD. A few days ago, Samsung’s upcoming 990 PRO SSD was leaked, which could be its upcoming product.

Samsung appears to be readying two new SSDs with model numbers MZ-V9P1T0 and MZ-V9P2T0, and the ‘9’ in their model names gives away the fact that they could be named 990 EVO and 990 PRO. They are successors to the 980 EVO and 980 PRO, which were launched a couple of years ago.

The company has already launched its first PCIe 5.0 SSD, the data center-grade PM1743 (with the EDSFF form factor), but the 990 PRO is for the consumer market. Since the PM1743 can reach 14GB/s read speeds, we could expect the 990 PRO to have a performance in the same ballpark.

It’s time to up your game and stay there. The Ultimate SSD is on its way. Keep your eyes peeled. #SamsungSSD pic.twitter.com/UUxOohVZyN