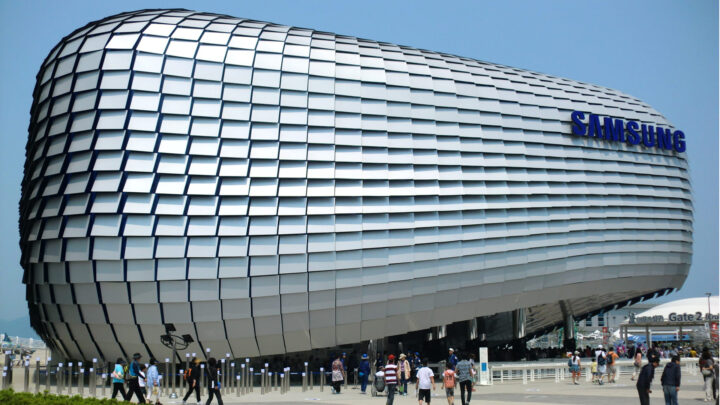 At the same time, in H1 2022, the company invested a whopping 20.25 trillion won ($15.2 billion) in its factories and facilities. Interestingly, roughly 80% of that total sum (or 17.54 trillion won / $13.2 billion) got directed toward the semiconductor sector. However, compared to last year, Samsung’s facility investments dropped by around 3.4 trillion won, or $2.5 billion. (via BusinessKorea)

However, Samsung’s gains are declining and that ratio has been steadily dropping since 2021, with market watchers citing growing business uncertainty. Although, the present state of the global economy shouldn’t be ignored.

Samsung is one of the tech world’s biggest R&D spenders. Last year, its aggressive investments allowed the company to secure 4,630 domestic patents and 4,170 patents in the United States. A year ago, the company held over 200,000 patents worldwide across various technologies, including semiconductors, mobile tech, TVs, and System LSI solutions.

By malkitrataulAugust 18, 2022UncategorizedComment on Samsung isn’t gaining as much value from its R&D efforts as it did in 2020