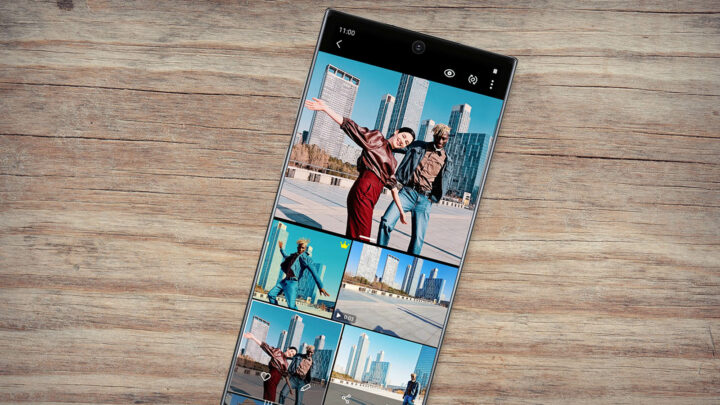 Last updated: August 18th, 2022 at 17:48 UTC+02:00
Samsung’s rolling out a new update for its Gallery app, and while the new version doesn’t bring much new to the table, it should help Samsung customers who own Galaxy devices equipped with expandable storage.

Samsung has released version 14.0.00.10 of its Gallery app. According to the changelog, the latest version adds a new menu to the app’s Settings screen, which allows customers to easily back up media content on an SD card to OneDrive. So, if you happen to own a Galaxy smartphone or tablet that still has a microSD card slot and want to back up the files on your SD card to OneDrive, you can now do so with ease directly from the Gallery app through this new menu.

Galaxy smartphone and tablet users should be able to download Gallery version 14.0.00.10 through the Galaxy Store. However, availability seems to differ based on market and device, so you’ll have to refer to the Galaxy Store on your phone or tablet and see if you can download the latest version.

Samsung Gallery doesn’t get updates very often, and when it does get more meaningful changes, it’s usually through newer versions of One UI or Android OS. This new Gallery version (14.0.00.10) might not be of much use to you if you don’t own a Galaxy device with expandable SD storage, but the new option for easy OneDrive transfer is there if you need it.