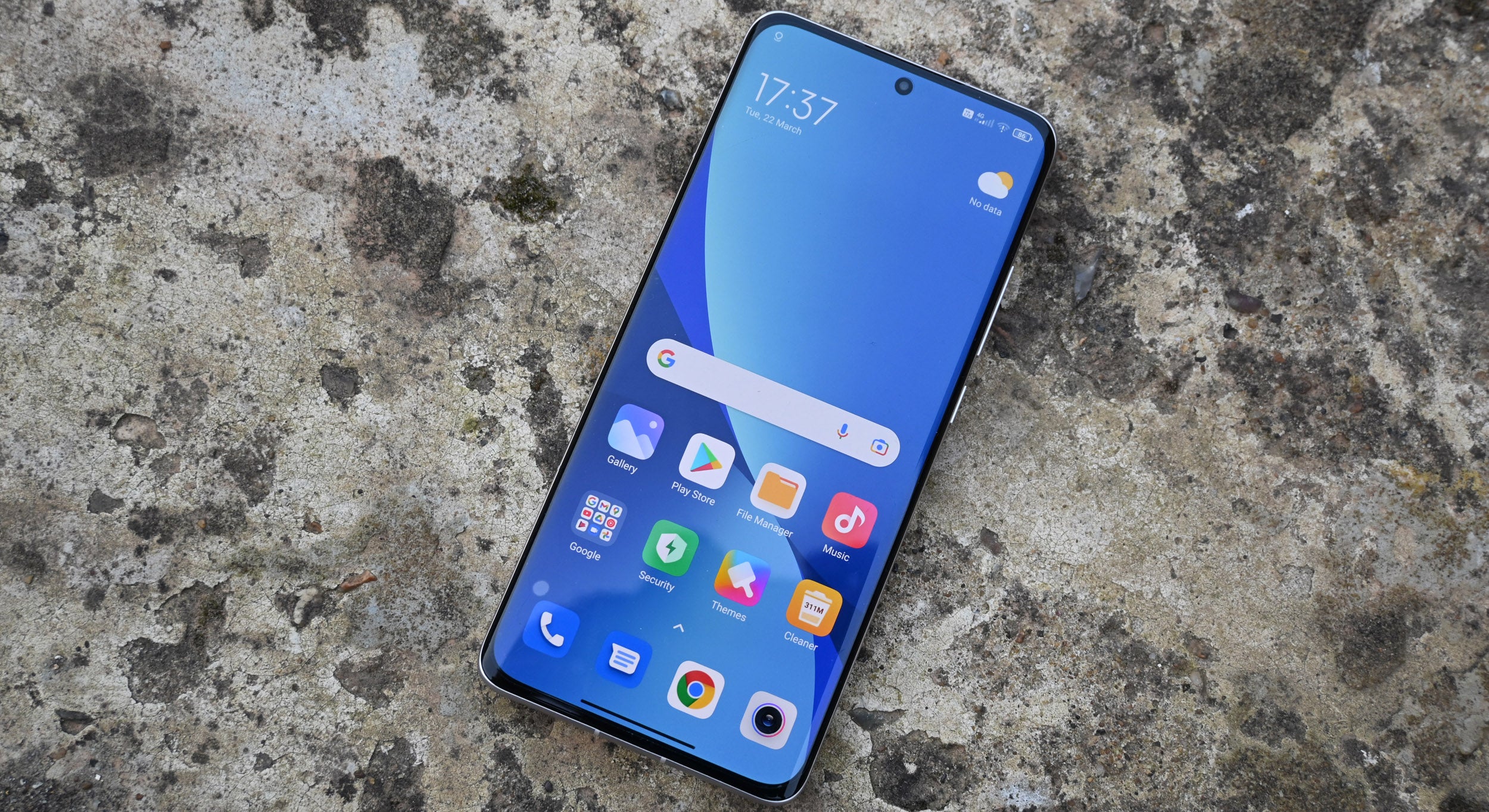 It’s just a couple of days since Google surprisingly launched Android 13 for Pixel device owners. But when will owners of Xiaomi phones get the update?

While Android 13 is now available for Pixel devices, owners of third-party devices were only promised the update in the coming months. This is certainly common, but no comfort to those who prefer to buy phones from outside of Mountain View.

Samsung and OnePlus owners can jump on board with their respective beta versions and now Xiaomi has begun the road to Android 13 too – albeit in the most limited way.

Owners of the Xiaomi 12 and Xiaomi 12 Pro (global ROM) can sign up for the limited beta of the latest MIUI 14 version running on Android 13.

However, there’s a catch. Only 200 people can sign up initially with the company expanding the opportunity for more users in the weeks to come. Interested parties can sign up here.

The Chinese company is calling the release “stable” and says the new MIUI beta has been “finely tuned on every level” to accommodate the advancements in Android 13.

Which Xiaomi phones will get Android 13?

So we know the Xiaomi 12 and Xiaomi 12 Pro will be the first to get Android 13, but what about the rest of the line-up? On its webpage, the company has listed a significant number of devices, including phones form the Redmi and POCO offshoot brands. The phones currently scheduled to receive Android 13 are as follows.

Exactly when these phones will get the update remains to be seen, but we’ll keep you posted as things develop.

By malkitrataulAugust 17, 2022UncategorizedComment on When will my Xiaomi phone get Android 13?