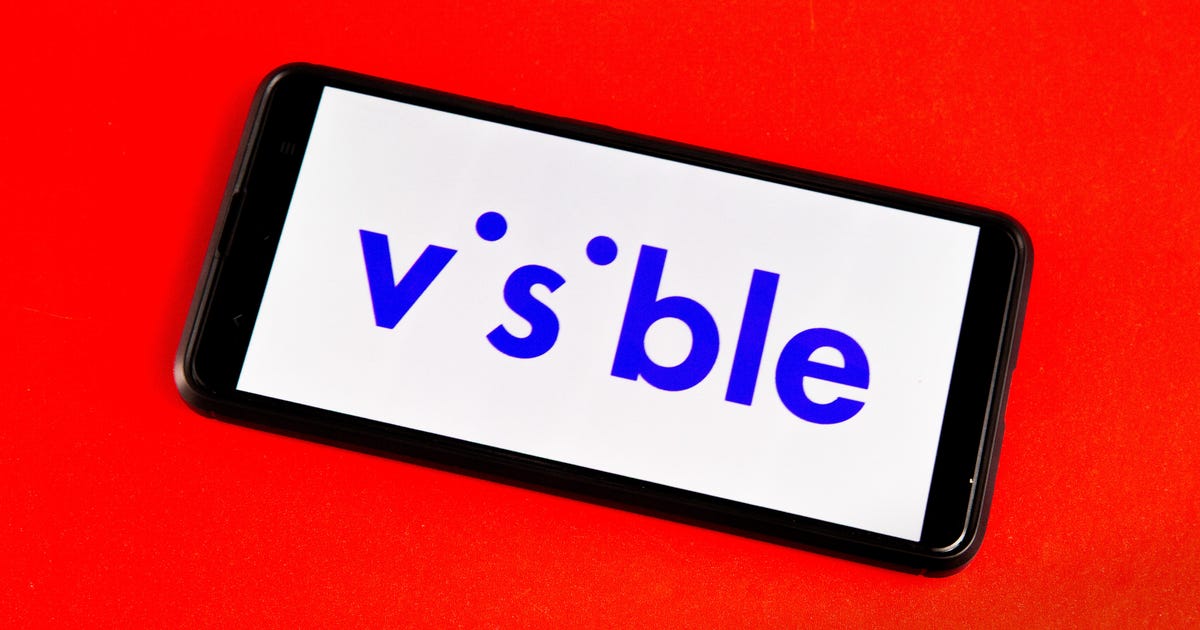 Visible, Verizon’s digital prepaid brand, is changing up its offerings. On Wednesday the company reshuffled its plans, dropping its popular $25-a-month Party Pay option while adding in a new $3-a-month Visible plan and a $45-a-month Visible Plus option.

The new plans are available today, with the main Visible plan marking a $10 drop in price from the company’s older option. Both include unlimited talk, text and data, unlimited mobile hotspot (with max speeds capped at 5 Mbps) and include taxes and fees in their respective sticker prices. Each price is for a single line as the company only offers single lines.

The difference between the two plans comes in high-speed 5G and international use. The main Visible plan is limited to Verizon’s slower 5G network (what the carrier calls “5G Nationwide”) and includes unlimited talk and text to Mexico and Canada, but no data.

The Plus option also includes 50GB of “premium data” on 4G LTE and 5G Nationwide, meaning you won’t see slower speeds when in potentially busy areas (like a packed stadium or arena) when connected to those networks until you exceed 50GB in a month. Visible says that those connected to “5G UW” will always have “premium data” and aren’t subject to the same speed cap Visible’s older plan placed on the faster 5G service.

With the new plans, however, comes the phasing out of one of Visible’s most popular features known as Party Pay. This feature was the company’s take on family plans and gave discounts the more people you added, potentially lowering the price down from $40 for a single line all the way to $25 a month, per line if you have four people or more.

Unlike traditional family plans, Visible allowed anyone to join together as a party, leading to Reddit posts and Party Pay groups with thousands of members.

The company is not allowing new users to join a Party Pay plan, but Visible says that those who have already signed up for Party Pay will be able to keep the $25-a-month phone service for “as long as we support the plan and the cloud network structure.” These users can even change parties before Oct. 18, though after that date they are “locked in” to their price at whatever their party size is.

If you are on a Party Pay or older Visible plan, the carrier will allow for upgrading to one of its new plans at any time.

By malkitrataulAugust 17, 2022UncategorizedComment on Visible Is Updating Its Plans, But Party Pay Is Going Away