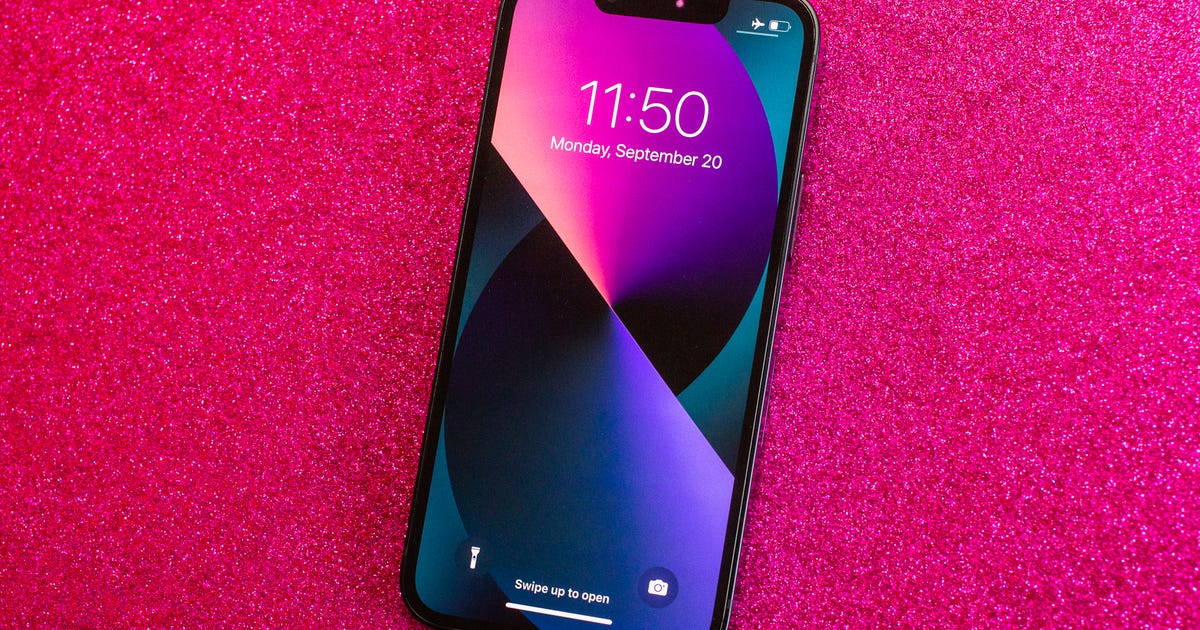 Apple is preparing to unveil the iPhone 14 at a launch event on Sept. 7, with sales of the rumored phone starting on Sept. 16, according to a report Wednesday from Bloomberg.

Read more: How Much Will the iPhone 14 Cost? Here’s What Rumors Say

That rollout plan would follow Apple’s habit of making new products available about a week after they’re unveiled. Apple store employees have been told to prepare for “a major new product release” on Sept. 16, Bloomberg reported.

As it has throughout the pandemic, the company will reportedly stream the launch event online rather than hold it in person. Apple didn’t respond to a request for comment about the possible launch date of the expected iPhone 14.

Previous iterations of the iPhone have launched in early September, typically on a Tuesday or Wednesday, with sales starting on a Friday about a week later. Apple’s iPhone 13 event was held on Tuesday, Sept. 14, 2021, and the phones went on sale on Friday, Sept. 24. Sept. 7, 2022, is a Wednesday, and Sept. 16, 2022, is a Friday.

The iPhone 14 is expected to feature the same 6.1-inch size as the iPhone 13, with a 6.7-inch Pro Max model, as well. But Apple is reportedly doing away with the 5.4-inch Mini, due to sluggish sales of the smaller version.

The new phone is expected to have a notchless display and a 48-megapixel camera on the Pro model, among other changes.

The iPhone 14 is also rumored to come with a $100 price hike. Apple didn’t make any price changes between the iPhone 12 and iPhone 13, but the new model comes as Apple’s supply chain has seen cost increases.

Read on: All the Rumors About the Upcoming iPhone 14

By malkitrataulAugust 17, 2022UncategorizedComment on iPhone 14 Will Go on Sale Sept. 16, Report Says