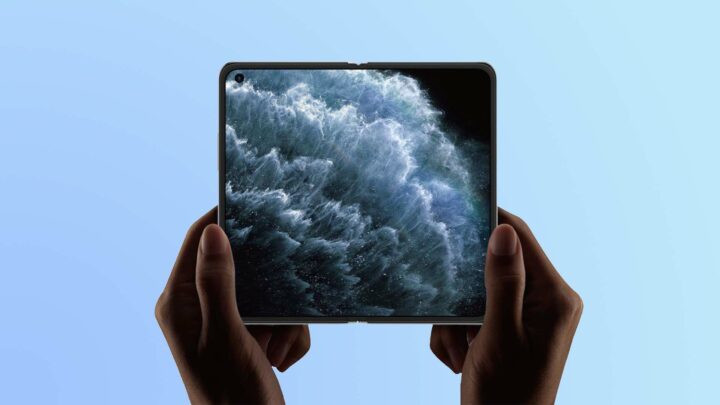 According to a report from PriceBaba, OPPO is close to launching two new Find N series foldable smartphones: OPPO Find N Flip and OPPO Find N Fold. As their names suggest, the Find N Flip will compete with the Galaxy Z Flip 4, while the Find N Fold will compete with the Galaxy Z Fold 4. Both upcoming smartphones are said to be equipped with the Snapdragon 8+ Gen 1 processor, similar to Samsung’s new foldable devices.

Both upcoming OPPO Find N phones have reportedly received the EUIPO (European Union Intellectual Property Office) nod, which likely means that they will not be limited to China and could be launched in European countries. Interestingly neither OnePlus nor OPPO are allowed to sell their phones in Germany, following a patent dispute with Nokia. Only time will tell if OPPO can launch its upcoming foldable devices in the country.

Reports claim that the OPPO Find N Flip and the OPPO Find N Fold will go official in the fall of this year (between September and December 2022). It will take some time before OPPO finds traction in the foldable smartphone space since people trust Samsung’s after-sales service and software quality much more than OPPO’s, especially in Europe and the US.