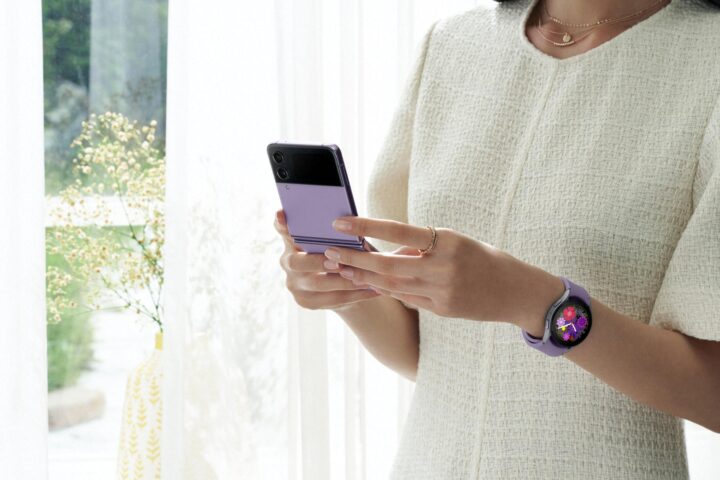 Anyone who wants a regular phone that folds into half currently doesn’t have anything better than what Samsung has to offer with its Galaxy Z Flip series. But a notable disadvantage of vertically folding foldable phones is that they don’t have space for giant batteries inside them.

Still, Samsung was able to engineer its latest foldable flip phone, the Galaxy Z Flip 4, to have a battery that’s larger than any previous phone in the lineup. The Z Flip 4 sports a 400 mAh increase in battery capacity over its predecessors (3,700 mAh vs 3,300 mAh), which is an impressive improvement considering the cramped internals of these foldable devices.

There are other upgrades, of course, like the Snapdragon 8+ Gen 1 processor sitting under the hood. But, in my opinion, the best upgrade that you get with the Galaxy Z Flip 4 is that sweet, sweet support for 25W charging. It’s perhaps the most meaningful upgrade, one that Samsung should have introduced last year with the Galaxy Z Flip 3.

Why is 25W charging such a big deal? Well, because even though the battery capacity has increased, it’s still not as good as what you expect on smartphones (flagship or otherwise), these days. The Z Flip 4 should last longer than the original Z Flip or the Z Flip 3 on a single charge, but considering the hardware that the battery has to power, it’s not likely to be enough to last a full day on a single charge.

A 25W brick (which you have to buy separately as there isn’t one in the Z Flip 4 box) should make a noticeable impact on charging speed. Unfortunately, I can’t currently say just how noticeable the impact will be. We’ll be testing the Z Flip 4’s charging capabilities in the near future and letting you know our results, and my fingers are crossed we will find a substantial difference. Our full review of the Galaxy Z Flip 4 is also in the works and should go live soon, so stay tuned!

In the meantime, check out our hands-on experience with the Galaxy Z Flip 4 down below.

By malkitrataulAugust 14, 2022UncategorizedComment on My favorite Galaxy Z Flip 4 upgrade has been long overdue for the series