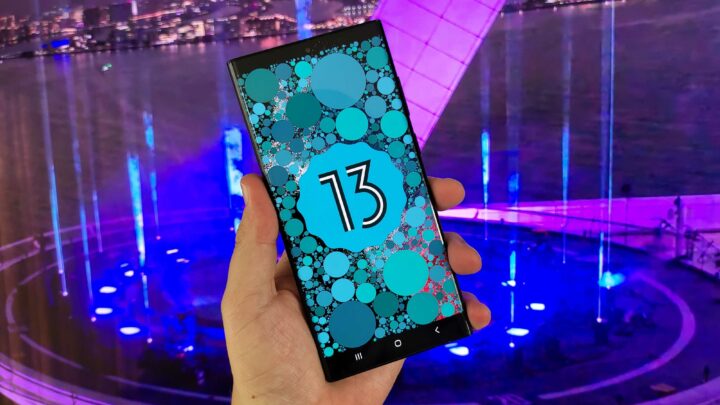 Last updated: August 5th, 2022 at 16:16 UTC+02:00
Samsung has just started rolling out the Android 13-based One UI 5.0 beta program for Galaxy S22 customers in select markets. We’re excited to talk about some of the latest One UI changes and additions, including a couple of new experimental “Labs” features designed to bolster productivity and multitasking.

When enabled, the “Swipe for pop-up view” option allows Galaxy device users to switch to pop-up view for full-screen apps by swiping diagonally away from the upper-right corner of the screen.

Meanwhile, the new “Swipe for split screen” option allows customers to swipe up from the bottom of the screen using two fingers to quickly enable the split screen / multi-window view.

Samsung is making multitasking in One UI 5.0 easier

The options to enable split screen and pop-up view already exist in previous versions of One UI. In that sense, these features are not entirely new, but One UI 5.0 makes them easier to access, and therefore, they’ve become a more central part of the One UI user experience.

The Labs section in One UI 4.1 already contains a couple of features meant to improve multitasking. One UI 5.0 merely builds upon this concept and pushes advanced productivity features to the forefront.

One UI 5.0 is available for testing in select markets. Samsung will likely release the first stable version of One UI 5.0 before the end of the year. The Galaxy S22 series will be the first to get the update once it becomes available to the general public.