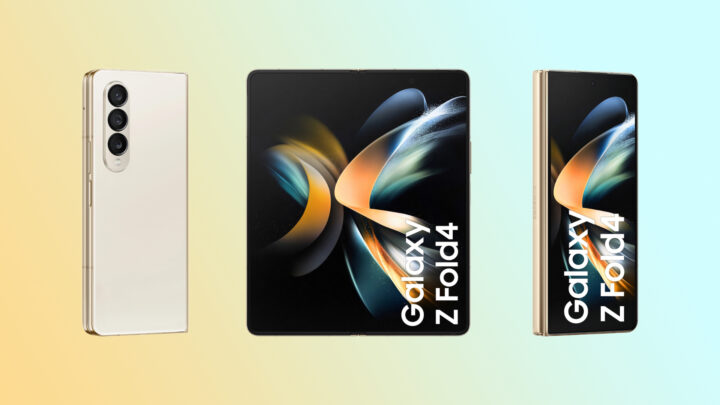 Last updated: August 4th, 2022 at 06:44 UTC+02:00
While there are many smartphones with weird names, Samsung stuck with quite a decent naming convention for its foldable phones: Galaxy Z Fold and Galaxy Z Flip. They are still a mouthful and many believe that it would have been better if the names were as simple as Galaxy Fold 4 and the Galaxy Flip 4. In fact, the OG Galaxy Fold did not have the ‘Z’ moniker, and it was the OG Flip to introduce the letter.

The latest report suggests that Samsung might be done with the ‘Z’ moniker, and the upcoming models will simply be called the Galaxy Fold 4 and the Galaxy Flip 4. This piece of information comes from tipster SnoopyTech (via Phone Arena). While there is no clarity on why Samsung would take such a decision, many believe that it could be because the letter ‘Z’ has become the symbol of war for Russia. It was found to be painted on the country’s war tanks and trucks in Ukraine. Also, the state network RT also sold merchandise with ‘Z’ branding.

In late March 2022, the South Korean firm started selling foldable phones in some European countries without the Z moniker. It did not release an official statement on that move. You shouldn’t take it as confirmation, but the Galaxy Fold 4 and Galaxy Flip 4 have got a nice and simple tune to them.

Everything should be clear when both phones are unveiled at the Galaxy Unpacked 2022 event on August 10. Alongside the fold and flip phones, Samsung will also take the wraps off the Galaxy Watch 5 series smartwatches and the Galaxy Buds 2 Pro. Better yet, you can pre-reserve the devices through pre-order reservations, which will get you some freebies.

By malkitrataulAugust 4, 2022UncategorizedComment on Samsung might remove the ‘Z’ branding from Galaxy Z Fold 4 and Z Flip 4